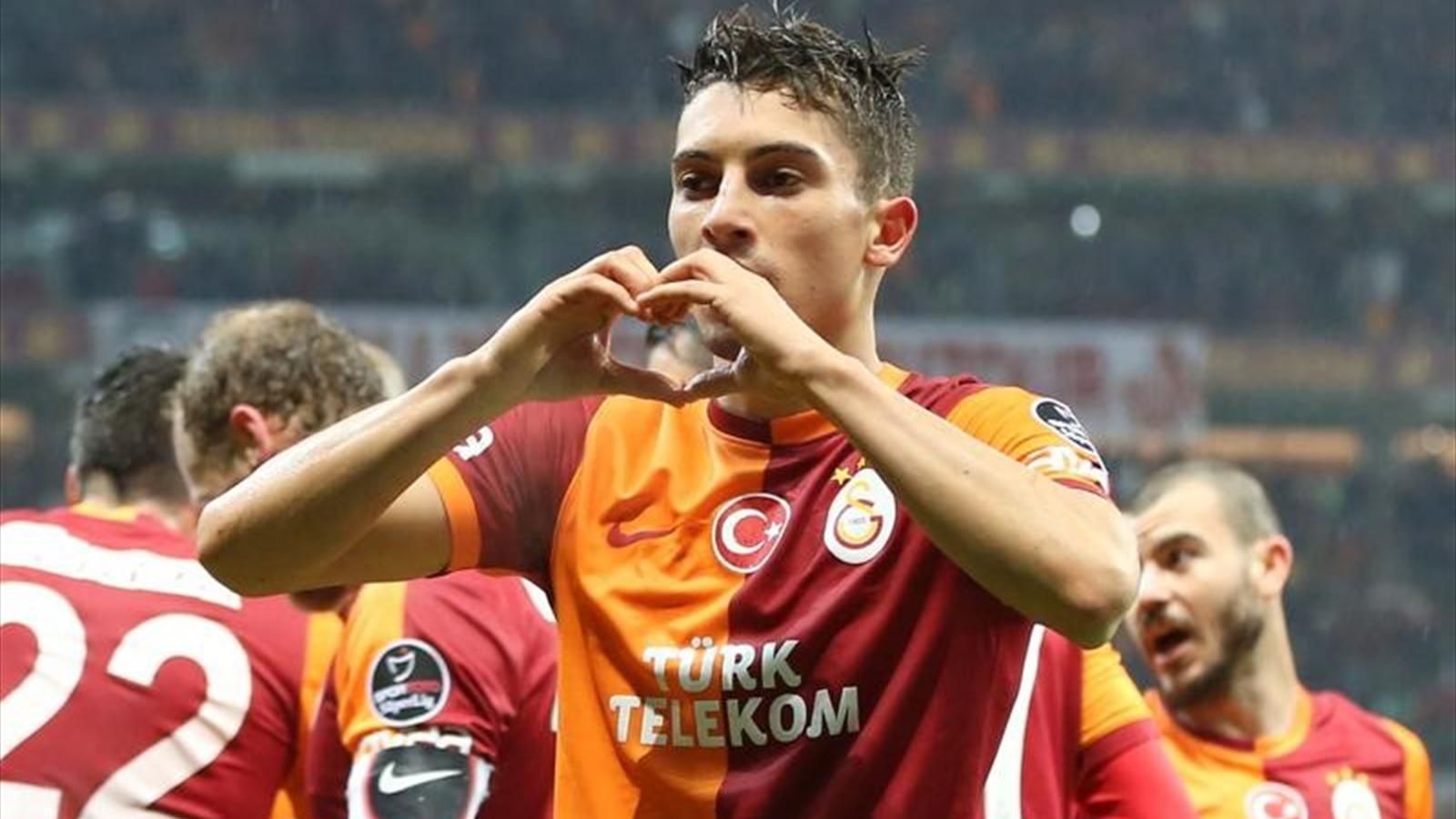 Fernando Otto, the agent of Alex Telles has been speaking to Radyospor and has explained that for the moment no club has showed up for the Brazilian winger of Galatasaray.

“I have not received any offer. He is happy in Istanbul, he loves the city and so do his family but in football you never know what can happen, maybe some clubs have made contact but not in an official capacity.”

On the rumours of Inter’s interest Otto had this to say:

“Telles grew up with Roberto Mancini, it is normal for him to want the player. But I believe that in the end he will stay at Galatasaray, he feels like an integral part of the club.”

“At the weekend he will be playing against Inter and I think he will play really well.”