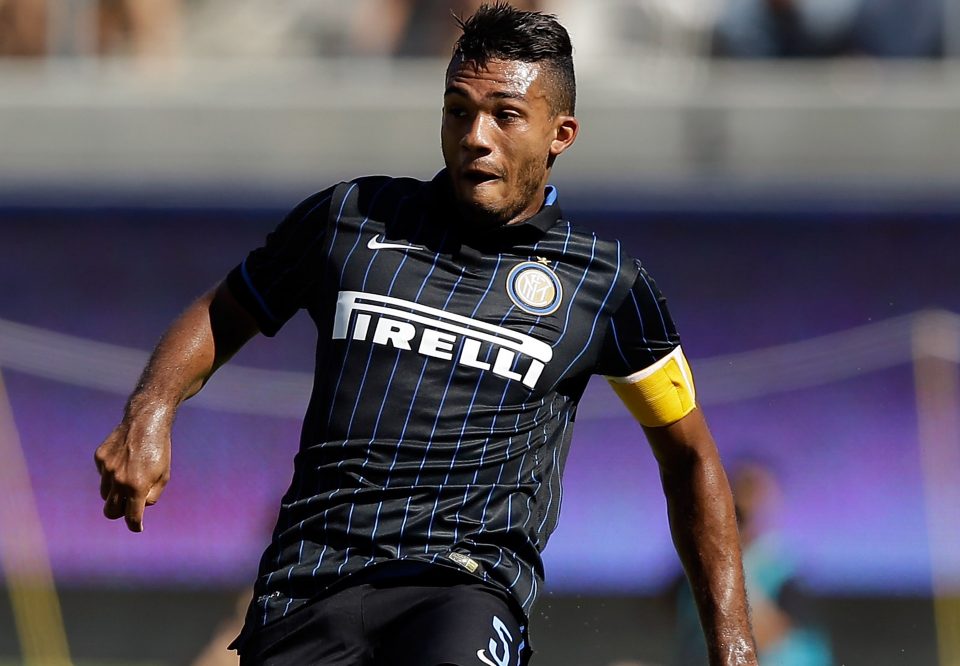 Following the departure of Stefan Savic to Atletico Madrid, Fiorentina are seeking reinforcements for their defensive department. Gazzetta.it have been reporting on the latest developments.

The first name on the list is Davide Astori of Cagliari, for which the Viola have worked for some time.

Fiorentina also like two Inter players, namely Juan Jesus and Marco Andreolli however any deal would be very difficult given the relations between the clubs following the Mohamed Salah transfer saga.