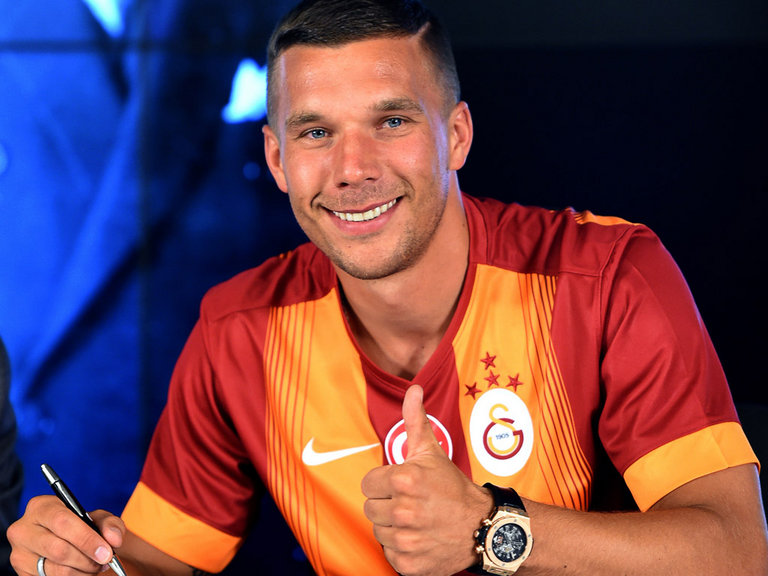 Ex Inter forward Lukas Podolski has been speaking to Turkish media after yesterday’s friendly between Inter and the German forward’s new club Galatasaray.

Podolski provided the assist for another ex Inter player Wesley Sneijder to score in the 1-0 victory for the Turkish side in Istanbul.

Here is what Podolski had to say including a message of good wishes to the Nerazzurri:

“What would I say to Inter? Good luck for the new season. They are a good team with some of the greatest fans and a fantastic stadium.”

On the match he added:

“This win gives us confidence for the Super Cup and the league. We are beginning to play better as a team. We played well in the game and we won so I’m happy.”