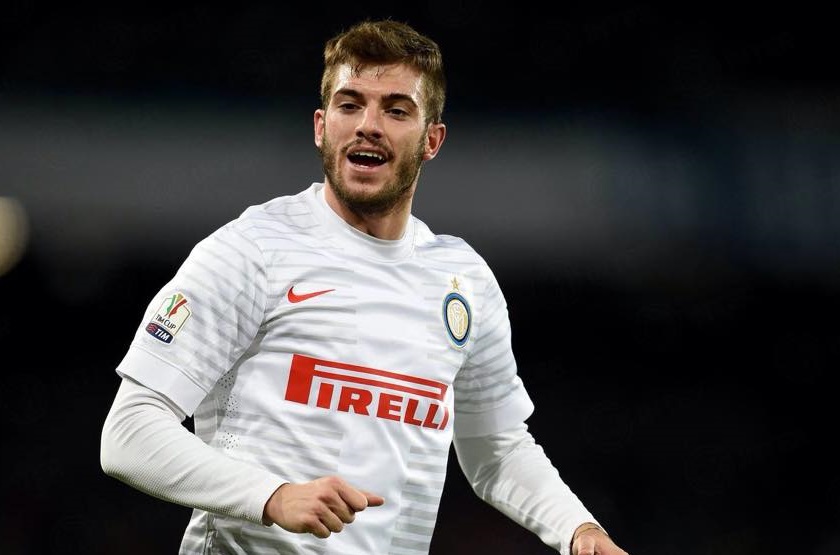 Inter full back Davide Santon has been speaking to Inter Channel after Inter’s 1-0 deafeat to Galatasaray in Istanbul.

Here is what Santon had to say as he discussed the friendly:

“There are positives to be taken but there are a similar number of things to improve upon too, both defensively and going forward.”

“We haven’t scored in our last four friendlies and we have to try and change that as soon as possible. We need to stick the ball in the back of the net. They had a chance and scored, we created four and didn’t manage to. A draw would have been a fair result but it was still a good match despite the heat.”