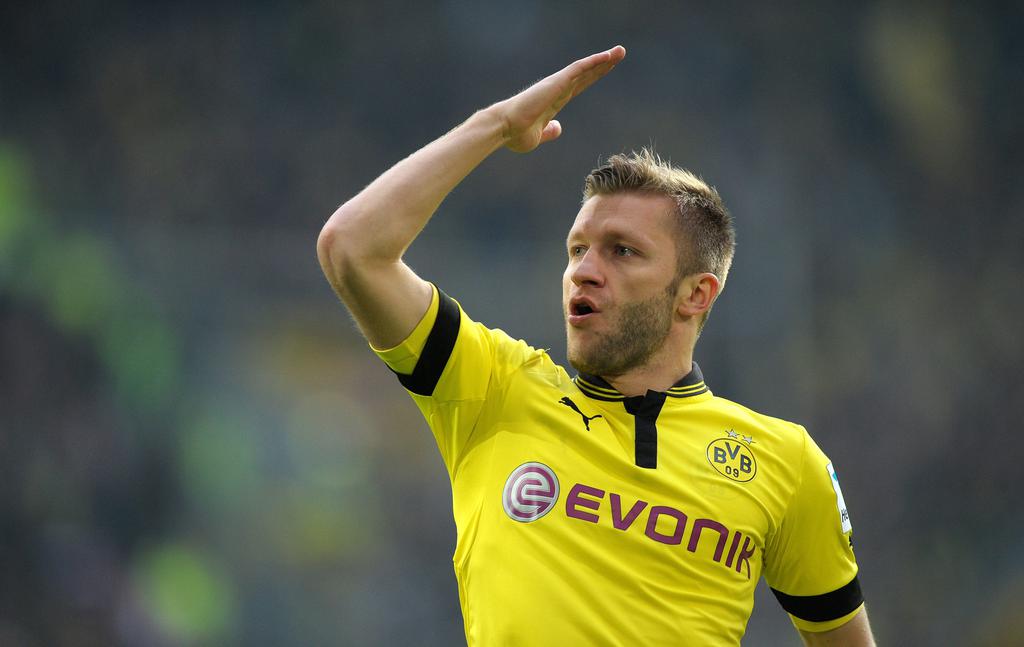 Xherdan Shaqiri’s situation on the transfer market has turned into a Ruhr derby. The interest Schalke 04 has been known for quite some time now and in recent days there are reports that competition for the Swiss national could arrive from rivals Borussia Dortmund. According to reports from Sport Mediaset, Dortmund has made a first proposal for the Swiss: cash plus Jakub Kuba Blaszczykowski. Inter, however, are not willing to accept the exchange, preferring 15 million in cash to reinvest immediately in the purchase of Ivan Perisic.