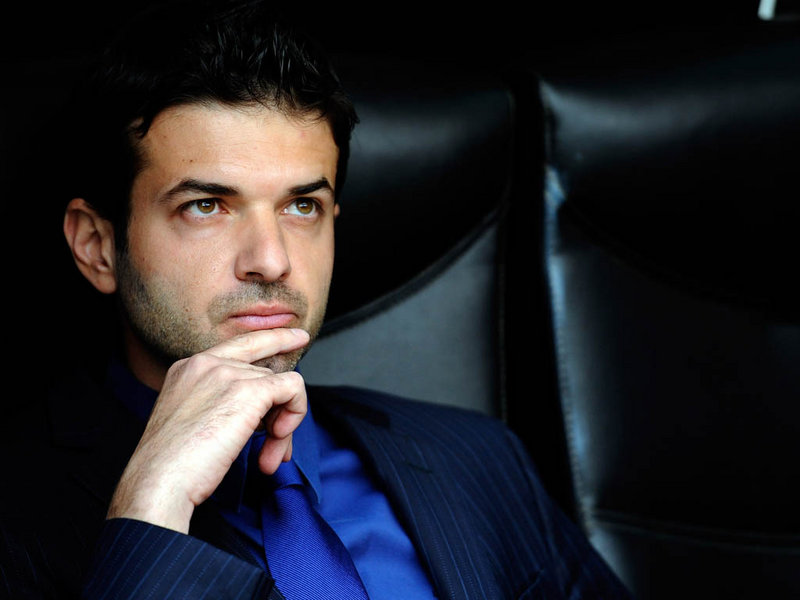 Ex Inter and Udinese coach Andrea Stramaccioni is back in the world of football but not as a coach however. Instead Stramaccioni will take on the role of football commentator for American channel Fox Sports where he will commentate on La Liga, Bundesliga and Premier League matches.

His debut comes early this Saturday where Manchester United take on Tottenham in the first fixture of the English Premier League.

Also in the agreement is a clause that would allow Stramaccioni to leave the television network should he receive an offer to coach.