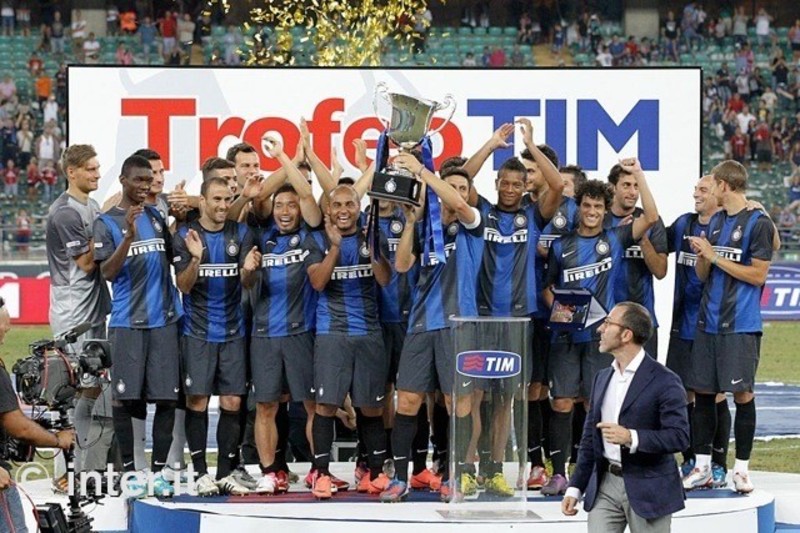 The details of this year’s TIM Trophy 2015 have been released.

The classic three team Summer tournament will take place at Sassuolo’s Mapei Stadium and will see Inter, AC Milan and hosts Sassuolo take on each other in 45 minute matches.

The first mini-match will be the Milan Derby before Sassuolo take on the loser of the Derby in the second match and the tournament finishes with Sassuolo up against the winner of the Milan Derby.