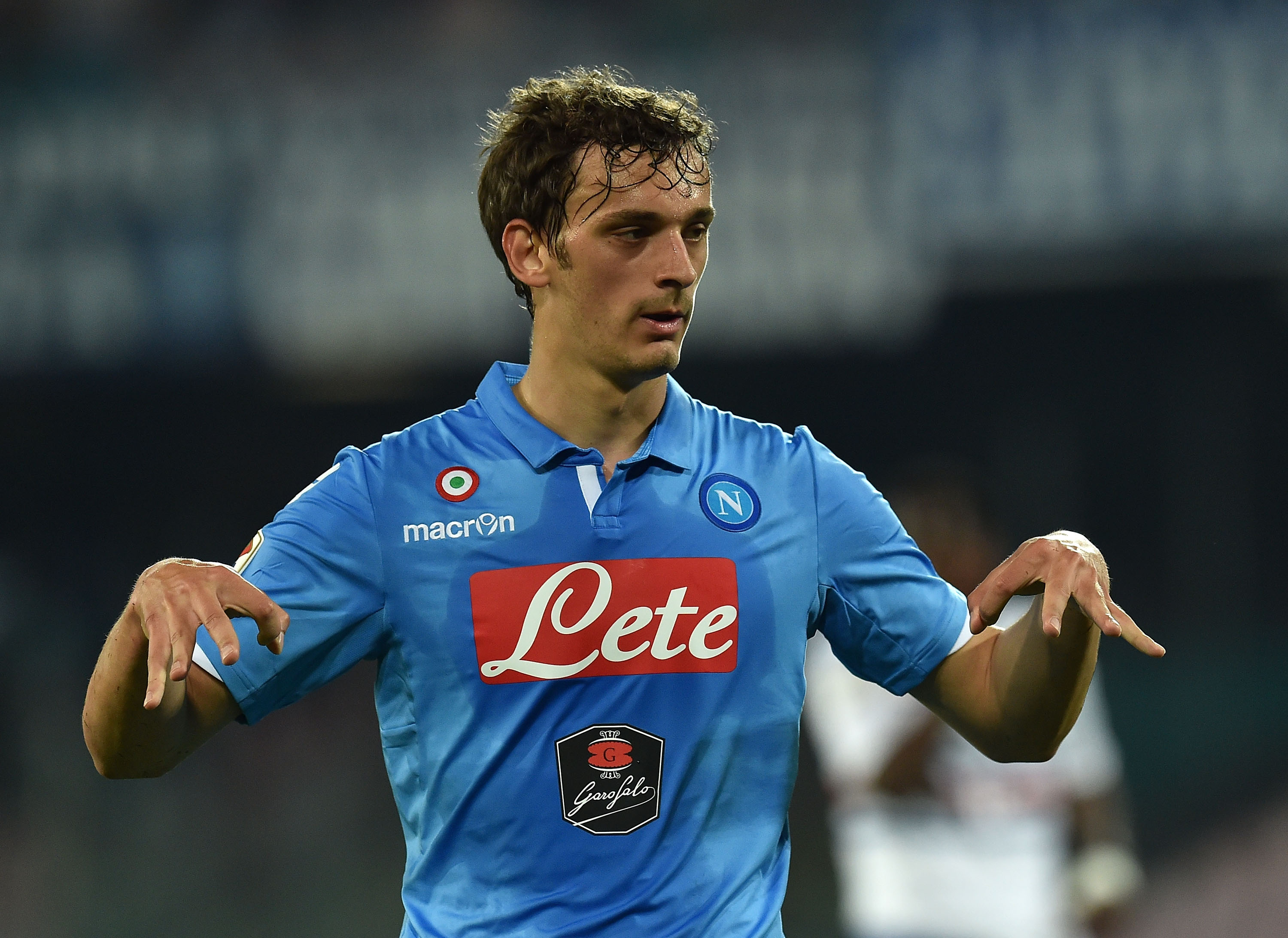 The FIFA agent Giorgio Ghirardi was interviewed by Il Sussidiario.net where he analyzed Inter transfers, and laid extra attention on the offensive winger position:

“Perisic or Gabbiadini? I would take the second one since he’s more adaptable for Mancini’s play and because he can also play as a striker, so a vice-Icardi won’t be needed, and both Palacio and Jovetic could play as prima punta”.