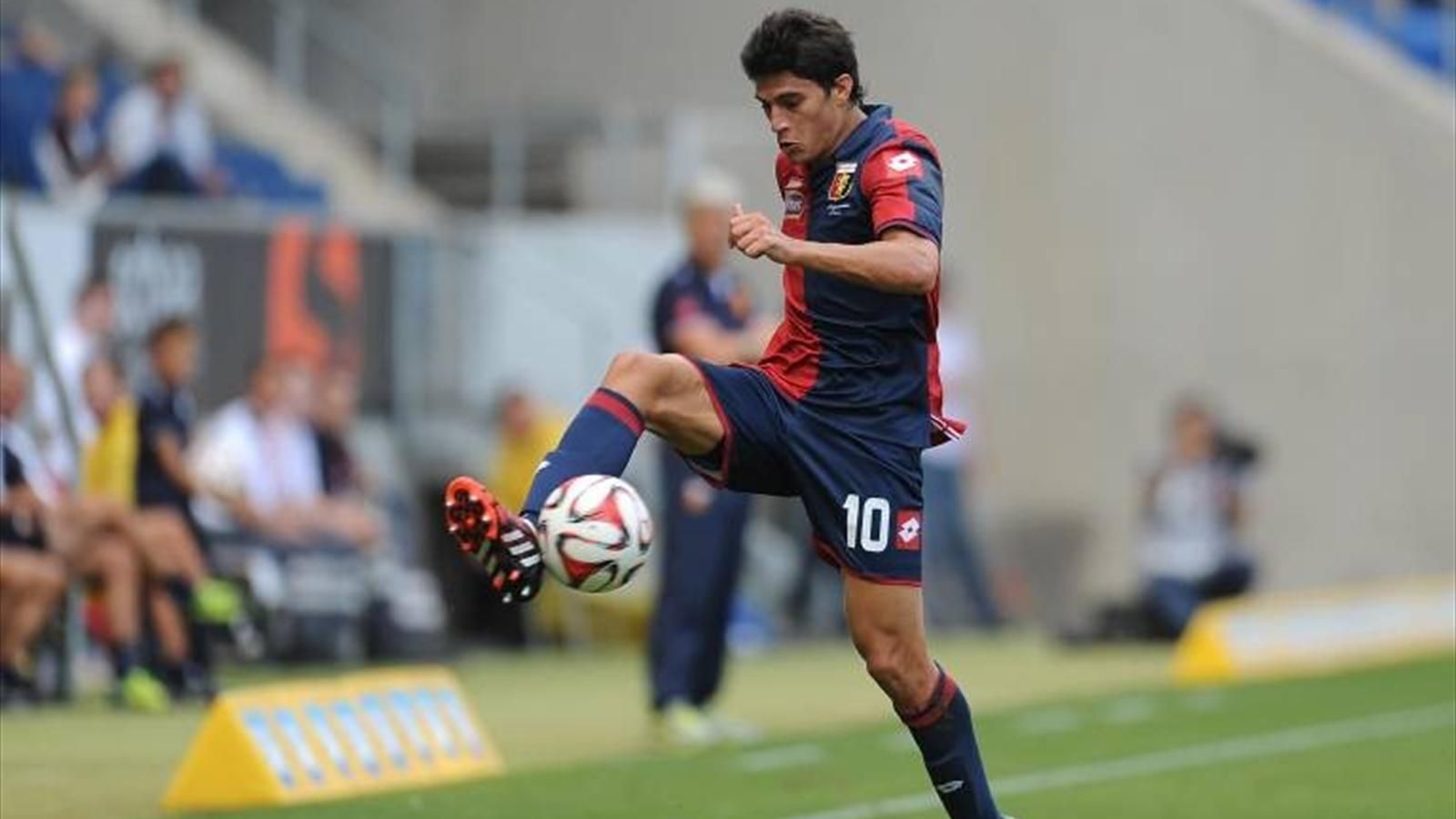 A future still with Rossoblu for Diego Perotti. As reported by Il Secolo XIX the day of the signature on the renewal has arrived announced by Enrico Preziosi, who explained that today his son Fabrizio has submitted the new contract of the Argentine ace with Genoa: an extension to 2019, an increased salary with “100 percent “, crossing the roof of the million and going over 1.2 with bonuses.

Optimism, despite of what is considered an action of ‘disturbance’ by Inter, which has not yet presented an offer to the club at Villa Rostan. The president of Genoa has said that he will not to be able nor willing to go further in the matter of Perotti. “We close this story, in spite of those who said he was already sold.”