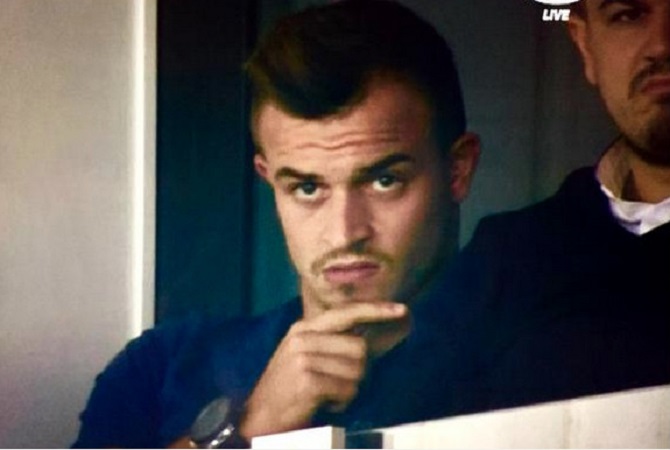 Xherdan Shaqiri, and his brother-agent Erdin, were in the stands at the Britannia Stadium to watch the match between Liverpool and Stoke City. As soon as the cameras caught him in the stands, it is inevitable to remember back to that agreement reached between Inter and Stoke City as recently as a few weeks ago. As reported by Sky Sports, also, in the last hours there has been new contacts between Erick Thohir’s club and two clubs of the Premier League, Everton and Stoke, with the parties that have an agreement in principle for the transfer of the Swiss to England. The decision is now up to Shaqiri, who at the moment seems more oriented to accept the Toffees.