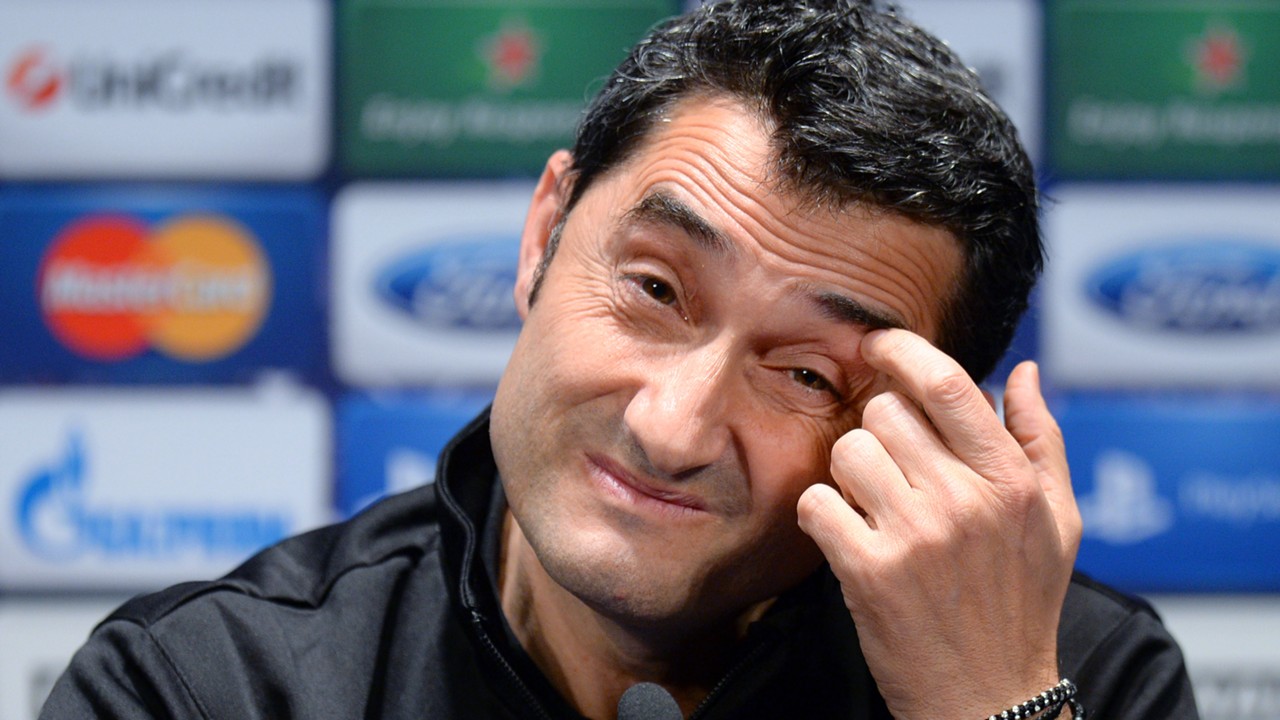 From the Spanish newspapers arrive statements from Athletic Bilbao coach Ernesto Valverde released after the match at the Tardini against Inter, won 2-0 by the Nerazzurri: “Our goal is to compete in matches against Barcelona (The Spanish Super Cup on August 14 and 17, ed), and therefore playing against a team like Inter is useful. Before the end of the pre-season I wanted to do this test. We played in a little more defensive way, taking into account the potential of Inter. They are a great team, but we were up to it. For a moment in the second half I thought we were close to even the score, but then they scored the second. There were moments when we defended well. We still miss a bit of defensive intensity, but overall we did not run into great dangers. They had a couple of chances, but overall chances were even. We started playing more defensive because we did not want to put pressure from the start. The idea was to start a little furhter back and I liked the way we were positioned on the pitch. Inter is a very strong team and we were able to compete with a young team.”