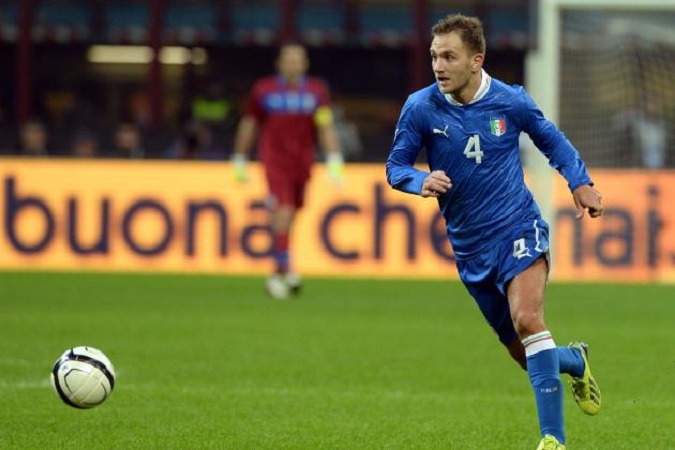 Among the players set to leave Inter, just like Xherdan Shaqiri, there is also Yuto Nagatomo. On Sky Sport the situation for the Japanese, who, from being convinced to stay has had to resign to the idea of leaving Milan. Sampdoria and Genoa have come forward and their approaches have definitely been more convincing than that of Galatasaray. The departure of the Japanese would open for an attempt to sign Criscito. Zenit is asking for 15 million. So far Ausilio has not made any offers, but the player has given his approval to a transfer to Milan and is waiting for news.