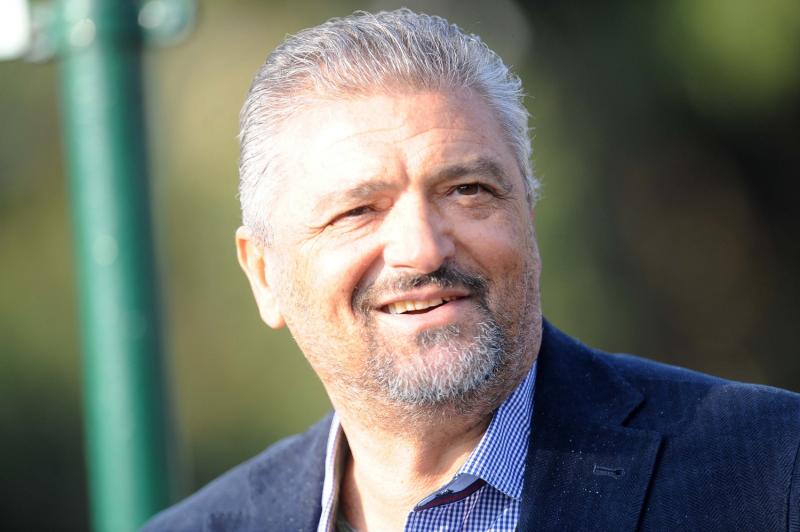 “I would not give too much weight to the defeat in the Derby, although it is the second defeat in two matches against Milan this Summer.”

“Better against Sassuolo? Let’s say I’ve seen some good football that inspires confidence. Now Mancini has it all, he should only work on what he has available.”