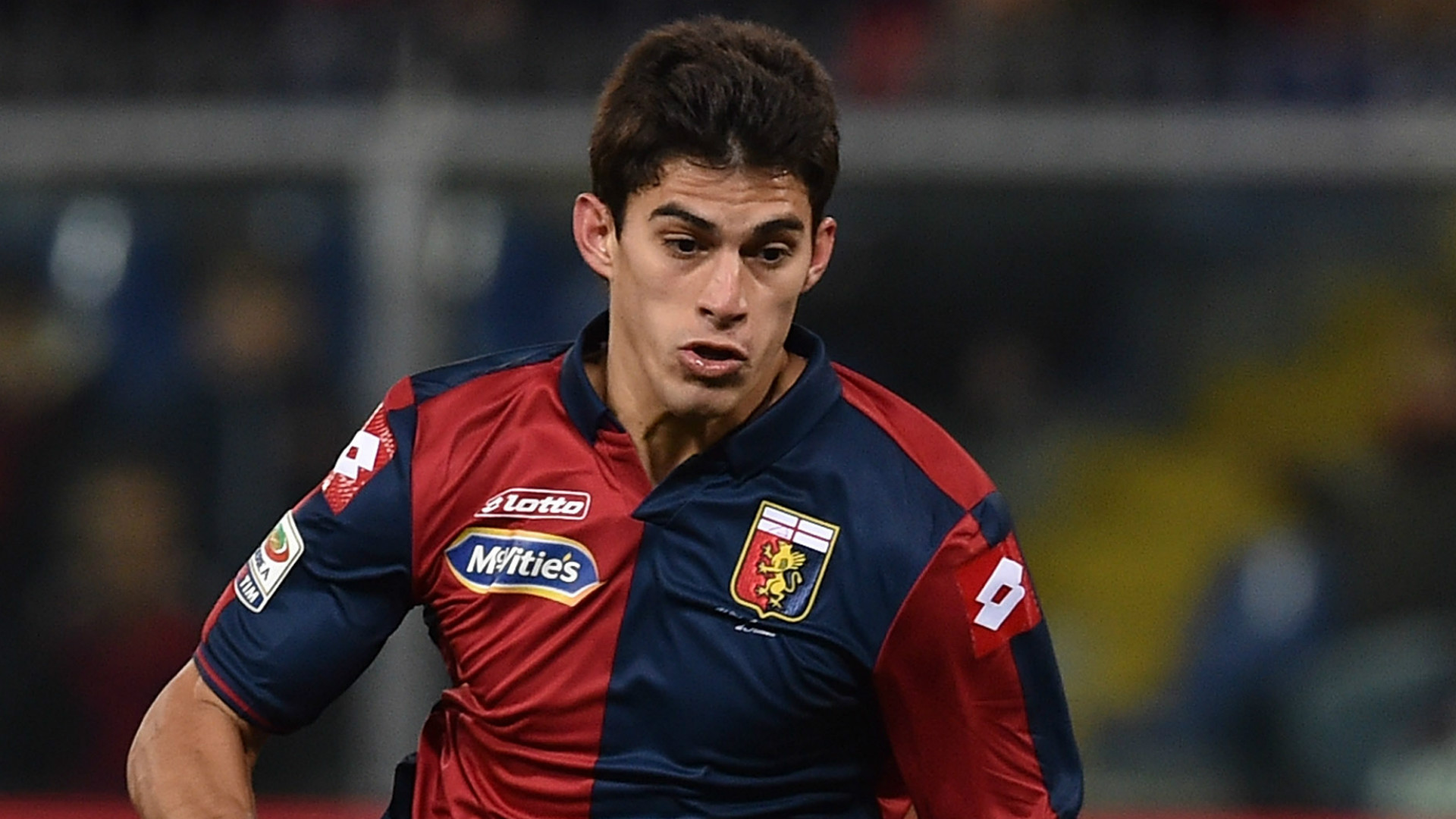 Diego Perotti has been seen as Inter’s alternative to Ivan Perisic for a while now. Sky reports that Perotti is only an idea, and Inter are yet to present Genoa with an offer for their star winger. If Inter give up on Perisic, they will offer Genoa a loan with a mandatory redemption fee for Perotti. The Nerazzurri would prefer to use technical counterparts, specifically Marco Andreolli and Saphir Taider. The problem is that Andreolli does not want to leave Inter, and Saphir Taider is close to a return to Bologna. This means that Inter would have to offer Genoa only cash for Perotti.