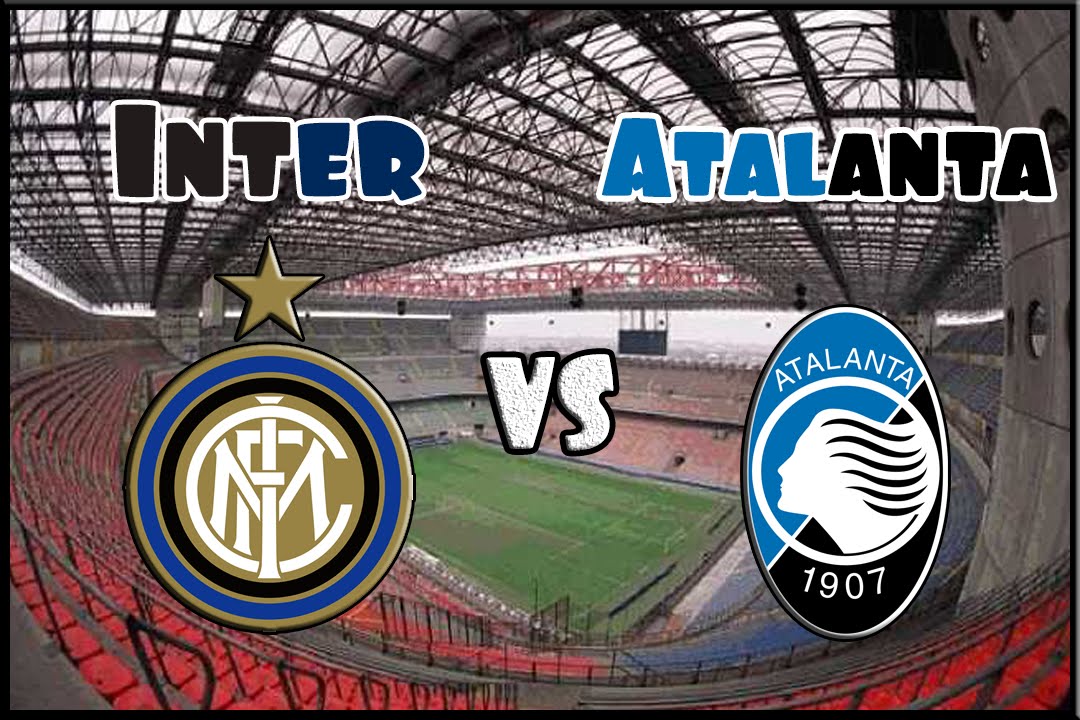 Here we are again at the start of another new Serie A season and ready to follow the trials and tribulations of Inter.

Roberto Mancini’s new look Inter side start their Serie A campaign this Sunday 23 August against Atalanta at the San Siro (kick off 20:45 CET).

After extending star striker Mauro Icardi’s contract and signing players such as Joao Miranda(Atletico Madrid), Martin Montoya(Barcelona), Geoffrey Kondogbia(Monaco), Jeison Murillo(Granada) and Stevan Jovetic(Manchester City) it looked to be a positive pre season of building for Inter but after selling Mateo Kovacic(Real Madrid) and Xherdan Shaqiri(Stoke City), the mood around Inter has been dampened and in my own opinion is yet another massive error on the club’s part (Coutinho, Pirlo etc etc etc).

Results in pre season have been disappointing with some, to be quite frank ugly performances. The team looked very sluggish and struggled creatively in loses to Bayern(1-0), Milan(1-0), Real Madrid(3-0), Galatasaray(1-0) and the disaster that was the TIM Trophy where Inter lost again to Milan(2-1) and also lost against Sassuolo(1-0).

The only pre season match that Inter performed well in was in the 2-0 win over Athletic Bilbao where Inter looked sharp and hungry.

Atalanta coach Edy Reja joined the club in March, replacing Stefano Colantuono and he managed to save the Bergamo side from relegation ensuring that they stayed in Serie A for the fifth season in a row.

It has been a difficult Summer for the Atalanta fans who have seen the likes of Daniele Baselli, Davide Zappacosta and Yohan Benalouane all leave the club but the permanent signing of Mauricio Pinilla, who scored so many crucial goals for Atalanta last season has been a boost along with captain German Denis remaining at the club.

Pre season results for Atalanta have been good through a packed schedule of 9 matches, where they were unbeaten and after last week’s 3-0 win against Cittadella in the Coppa Italia, Atalanta travel to Milan with their confidence high.

Here is the Inter team news and probable line up as reported by La Gazzetta dello Sport:

Samir Handanovic starts in goal and it looks like he will be extending his contract despite being linked with a move away at the start of the Summer transfer window.

Inter are expected to start with their new central defensive pairing of Joao Miranda and Jeison Murillo, who picked up the award for the young player of the tournament at this year’s Copa America. Captain Andrea Ranocchia is expected to start on the bench as rumours circulate over his future.

In midfield Geoffrey Kondogbia will start and essentially replace Mateo Kovacic after his departure. Gary Medel is also expected to start alongside one of Marcelo Brozovic or Assane Gnoukouri.

In the trequartista role Hernanes is expected to start after recovering from a thigh strain picked up during pre season.

Up top Inter will start with last season’s top goalscorer Mauro Icardi and new signing Stevan Jovetic who is expected to start ahead of Rodrigo Palacio.

Inter did the double against Atalanta last season winning 2-0 at home with goals from Osvaldo and Hernanes, then winning 4-1 in the reverse fixture in Bergamo thanks to goals from Shaqiri, Guarin x2 and Palacio.

Atalanta have beaten Inter on two of their last three visits to the San Siro.

Atalanta have won only once on the Serie A opening day away from home, way back in 1949 against Bologna, since then they have lost 17 and drew 6 time away from home.

Player to Watch: Stevan Jovetic – The Montenegrin looked very sharp in Inter’s pre season win against Athletic Bilbao and will want to start the season with a goal in front of the home fans. Inter’s biggest task however will be keeping him fit as he has been plagued by injury for the last few seasons.

Author’s Note: Inter’s goal this season will be Champions League qualification but after watching the pre season friendlies it is clear it will take some time for Roberto Mancini to get the team to gel. Despite some awful performances in those friendlies I still believe Inter have the quality players needed to win this game and with no disrespect to Atalanta, Inter should be winning games like this. Whether that happens or not remains to be seen.