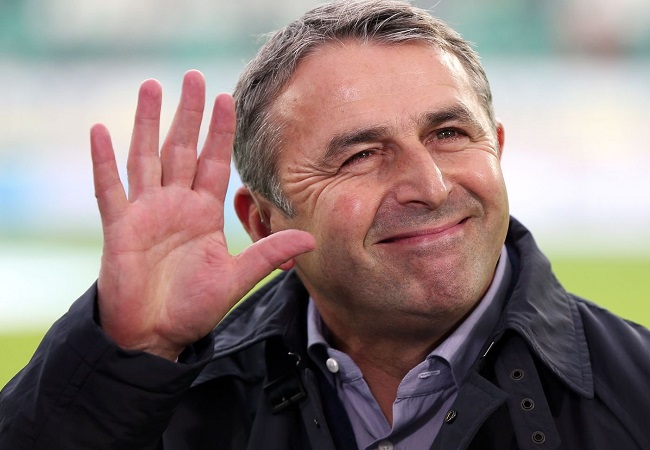 Klaus Allofs, sporting director of Wolfsburg, called the line of the club in ten days before the end of the summer transfer window. Annoyed by the thorny chapter concerning Kevin De Bruyne, reportedly leaving for Manchester City, the sporting director of the German club announced: “When it comes to the sales we have always been clear, and we have reached the point where we don’t comment on anything.”