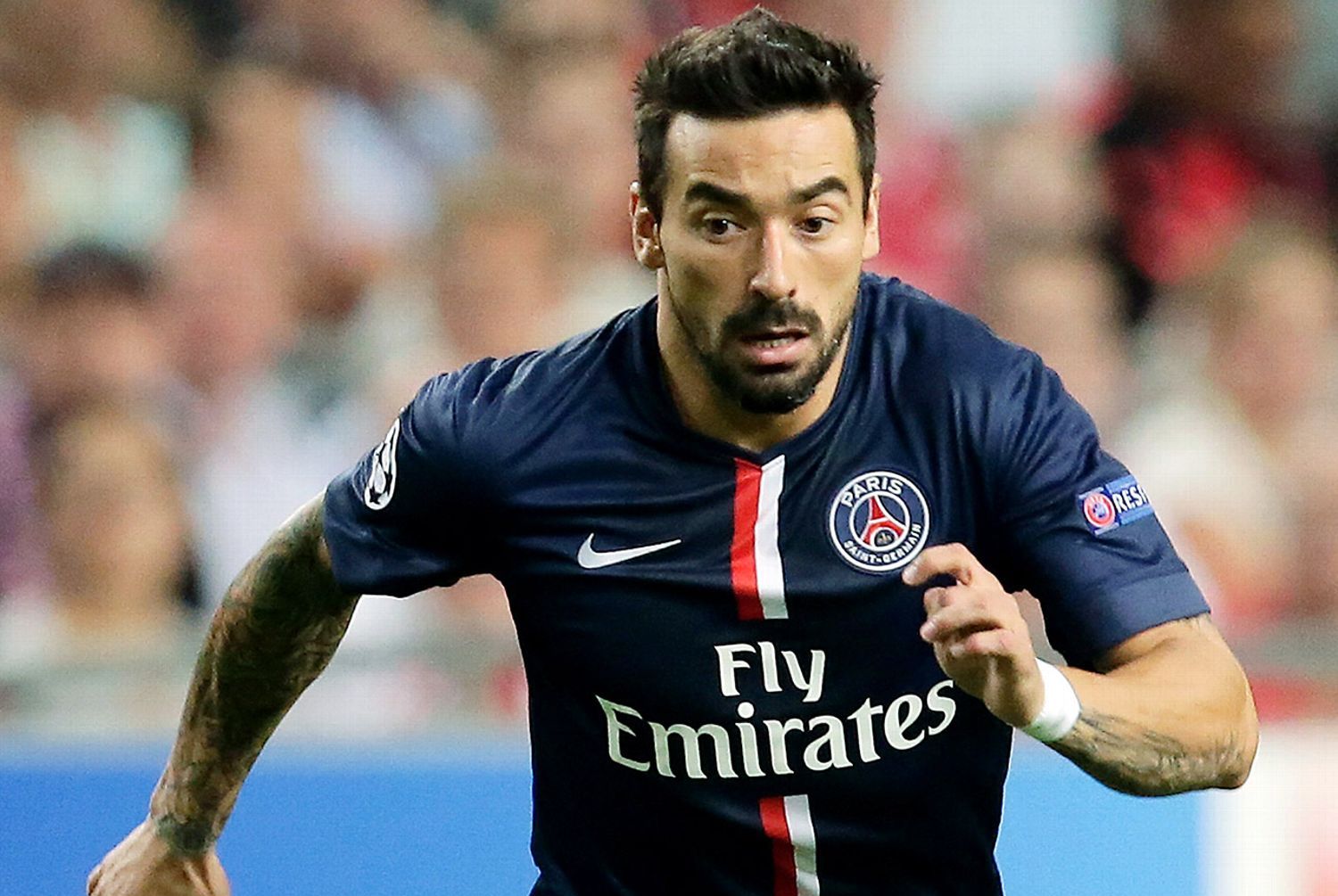 Sky Sport 24 have been reporting on the latest updates regarding the state of affairs on Inter’s move for Ezequiel Lavezzi after the player’s entourage met with Inter sporting director Piero Ausilio this morning.

Inter have offered the Argentine a contract on lower wages than what he receives at PSG but essentially extending the existing contract which currently expires in 2016.

The French club are asking for 12M Euro for the player, who isn’t even playing.

Now Lavezzi will decide: stay at PSG with less game time for a year then be able to move on a free transfer or come to Inter to play more but earn less.

Only with the player’s agreement will Inter open negotiations with PSG. The player is expected to decide within the next few hours.