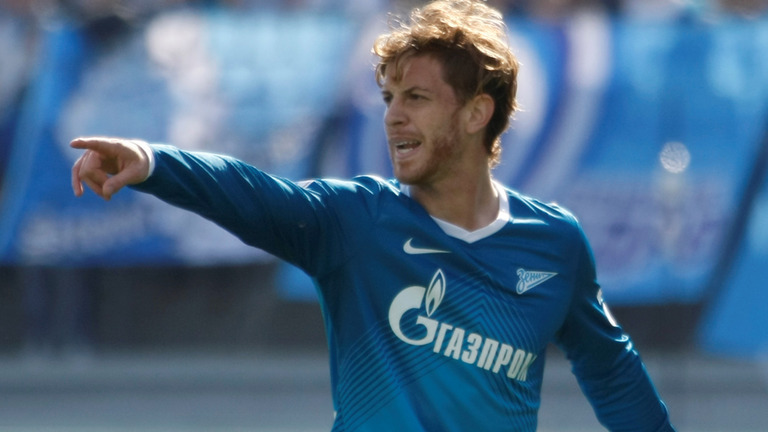 From Portugal comes news of a possible new target for Inter’s left channel. It is Cristian Ansaldi, who has returned to Zenit St Petersburg after spending last season on loan at Atletico Madrid.

However as reports ‘Record’, Inter must beware as there is competition from Portuguese champions Benfica who have had some contact with the Russian club.

Zenit coach Andre Villas-Boas, despite new rules that force him to field five players of Russian nationality is not intending to give up Domenico Criscito, another target for Inter.

This is why Inter have decided to track Ansaldi instead and in the coming hours could present Zenit with a new offer for the Argentine.