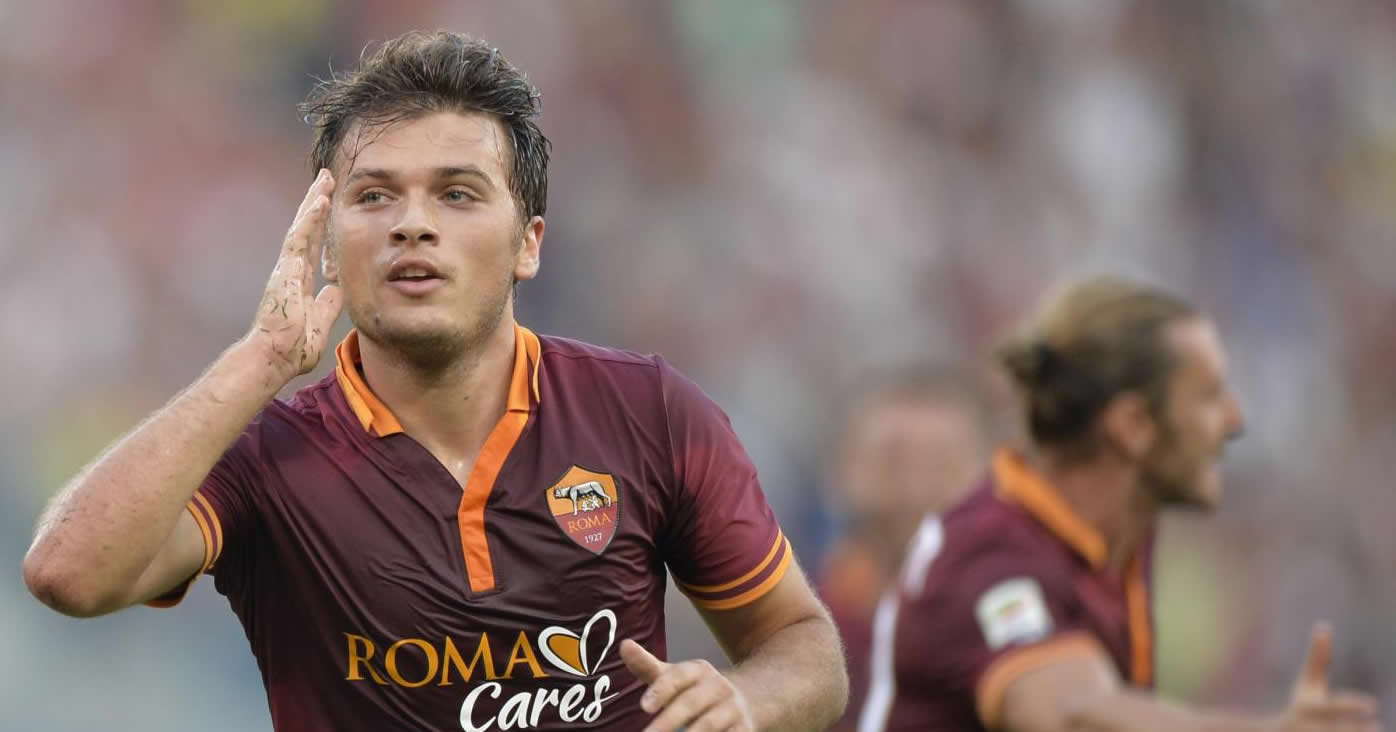 These last hours have been frantic regarding Inter’s mercato. The Nerazzurri are looking to bring in one more attacker. After encountering difficulties during negotiations with Genoa and Sampdoria for Perotti and Eder respectively, a new name has emerged. Gianluca Di Marzio reports that Inter will pursue Adem Ljajic. Juan Jesus could move in the opposite direction. The two club are currently working on reaching an agreement.