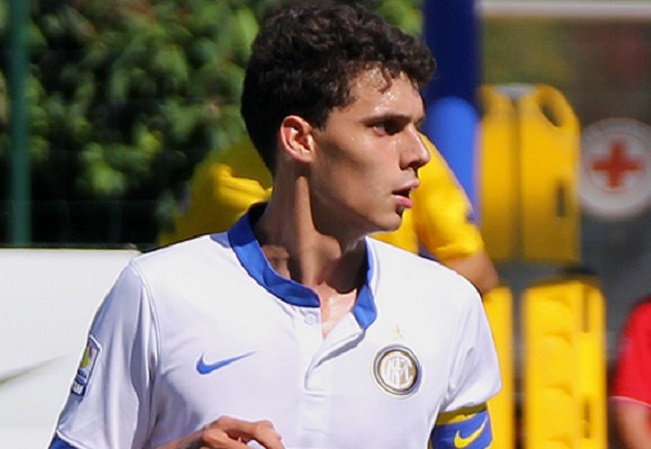 Late last night, Lega Pro club Savona confirmed the signings of two young talents from Inter: Lorenzo Tassi and Demetrio Steffè will play for Savona FBC during the season 2015/2016 and they arrive on loan until 30 June 2016.

Tassi, a trequartista born in 1995, started his development in football with Brescia, with whom he made his debut in Serie A at the age of 16 in 2011, playing against Fiorentina. He was later signed by Inter and played for the club’s Primavera totaling 42 appearances and 9 goals. Last season he got his first taste of football in Lega Pro with Prato (21 appearances). He has also made 15 appearances and scored two goals with the national youth team.

Steffè, a central midfielder born in 1996 in Trieste, started his football career with San Giovanni and was signed by Inter in 2012 where he played two seasons, interspersed with a season with Chievo. In total he has made 52 appearances and scored 3 goals in Primavera football.