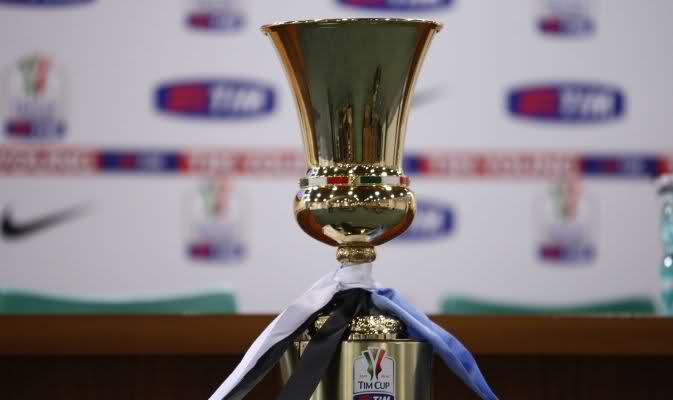 Inter are to begin their 2015/16 Coppa Italia campaign in the last 16 on Tuesday 15 December, when Sassuolo or Cagliari will visit Milan.

The Nerazzurri will know the name of their opponents after Sassuolo host the Sardinian outfit in the fourth round on 2 December.

Here is the full draw, as released by the Lega Serie A today:

Kick off times and TV schedule will be announced at a later date.