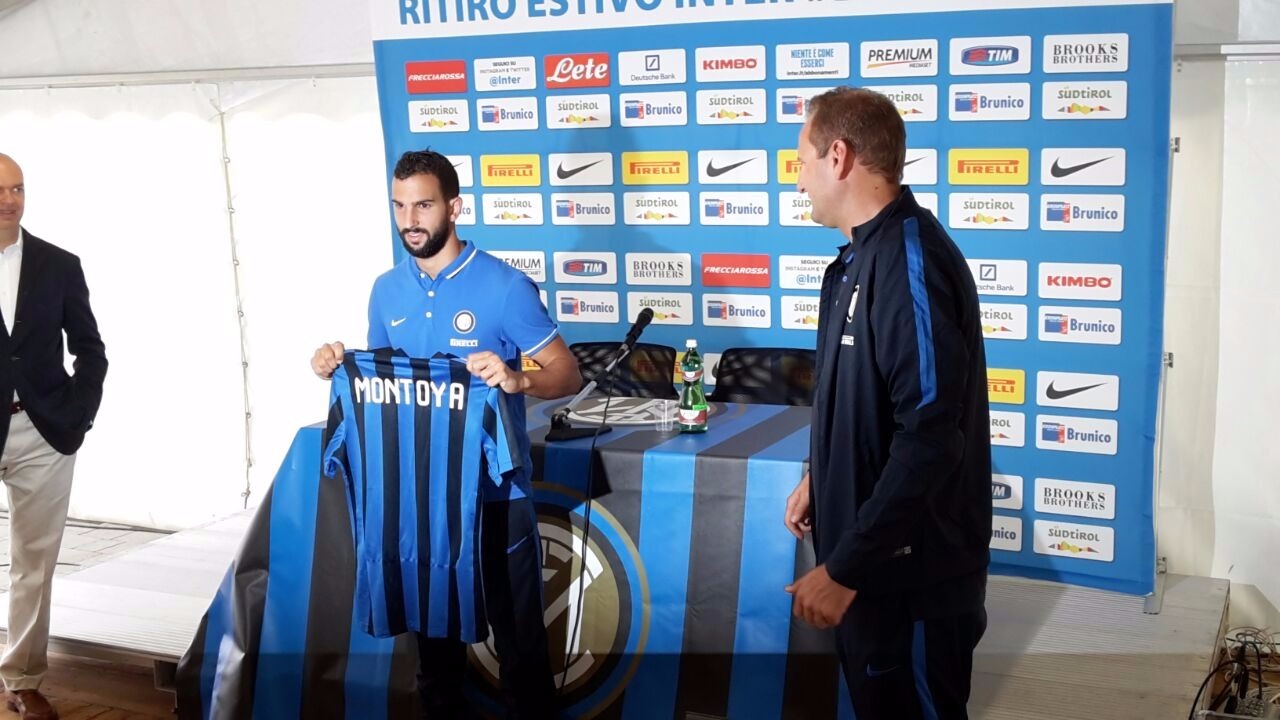 The loss in the friendly against Lecco Thursday brought on heavy criticism, mostly aimed at Martin Montoya. Il Mundo Deportivo, the Catalan paper goes out in defense of the former Barcelona defender. They define the criticism “exaggerated” and don’t agree with how the player has been talked about by Italian journalists (some even say he might be sent back in January, but that was denied by his agent.).