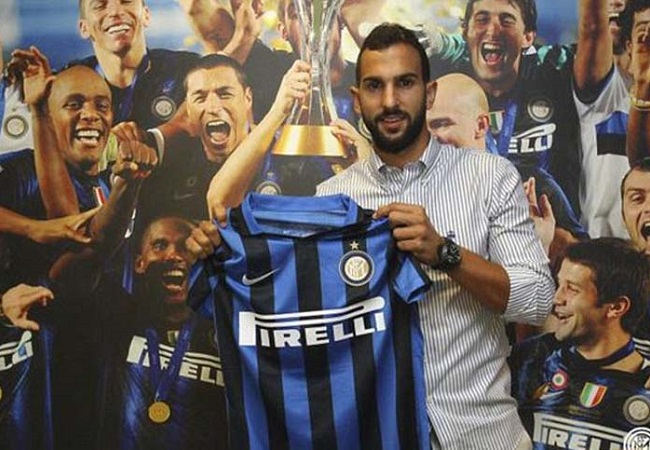 After a pre-season that has been anything but uplifting and two rounds as a spectator on the bench in as many Serie A games, some have already called into question the future of Martin Montoya at Inter. The Spanish winger who arrived on a two-year loan with an option to purchase from Barcelona, ​​so far has failed to convince Roberto Mancini, but his stay at Inter is not under any circumstances questioned. The confirmation comes from Juan De Dios Carrasco, his agent, who spoke on the subject with calciomercato.com: “A farewell to my client? I can say that it is absolutely not true. That possibility doesn’t exist. Mancini? There are no problems. We are in the beginning phase, Montoya will soon be useful to Inter and demonstrate his value. Mancini wanted my client to come to Inter. The relationship with the coach is excellent, better than good. He absolutely wants to play his cards. I think it’s only a matter of time and he will prove to be an important player, but for Inter. Without returning to Barcelona or similar assumptions which currently doesn’t exist.”