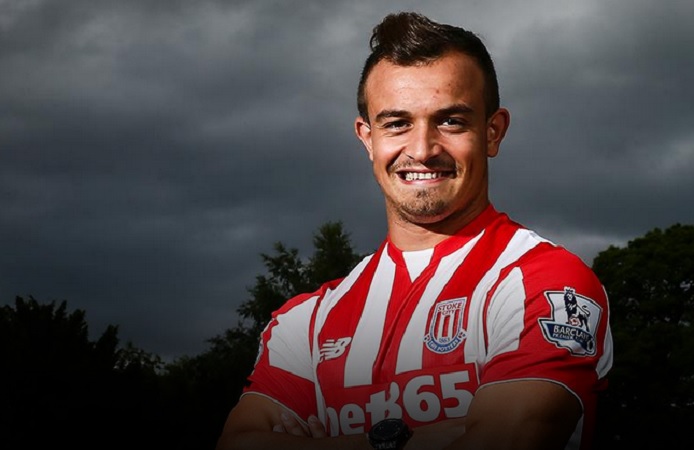 Stoke City captain Charlie Adam has been talking about the situation regarding the transfer of Xherdan Shaqiri in an interview to Sky Sports News.

“I am very surprised that Shaqiri has left Inter for Stoke City. Mancini never really appreciated him and it was a frustrating time for Shaqiri.”

“I know that we followed him for months, from as early as January when we made an attempt to sign him.”