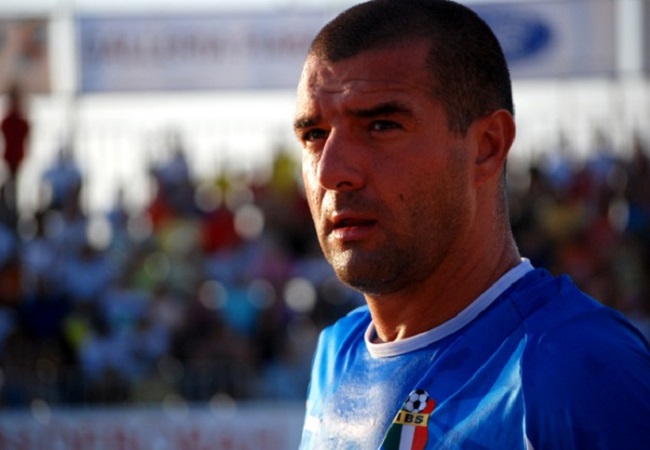 Interviewed by Milan News, Filippo Maniero, former Milan striker, commented on the upcoming Derby della Madonnina: “It will be a derby between two teams who must give an immediate response. They are two demanding environments and patience that the fans have had in recent years, is now beginning to decline. It will be an interesting match because two very well educated coaches are meeting, and they know each other better than anyone else because they have worked together. Inter has changed a lot, signed players of international level, there is curiosity to see Inter. Meanwhile AC Milan must be given time. In name and on paper, I see Inter as a slight favorite, but the derby is a special match.”