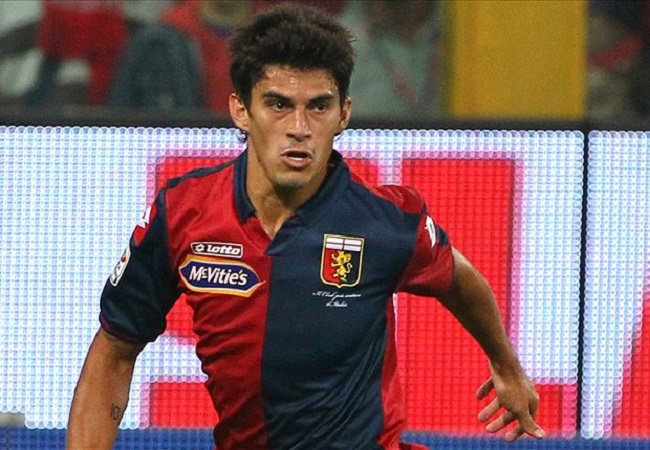 As with Eder, also Diego Perotti is preparing to sign new terms on his contract with Genoa. As reported by Sport Italia, the former Inter transfer target should receive about 1.5M Euro per season with an extension until 2019.

However it is not excluded the idea that only the player’s wage will rise with the contract duration remaining the same as the existing contract which expires in 2018.