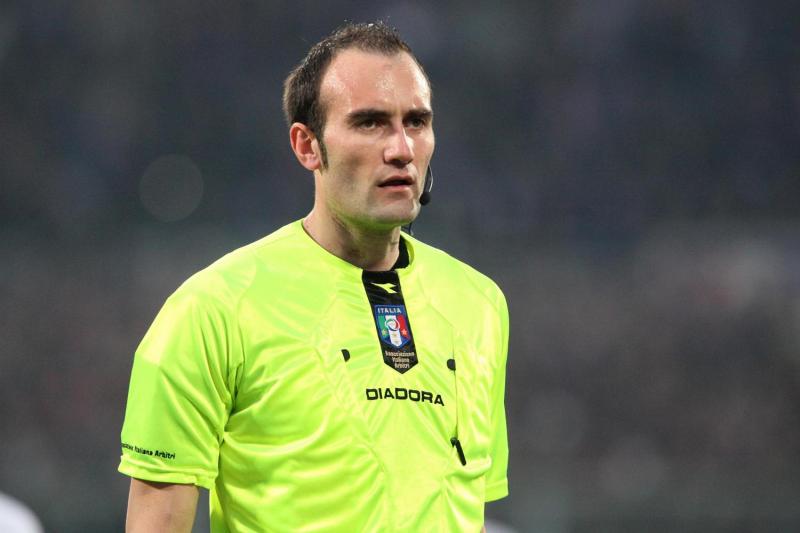 The Lega Serie A have announced the officials for this midweek round of Serie A fixtures.

Carmine Russo will take charge of Inter’s match against Hellas Verona at the San Siro on Wednesday 23 September (kick off 20:45 CET).

Russo’s assistants will be Dobosz and Paganessi with Crispo named as the fourth official.

Completing the team of officials will be additional assistants Guida and Pezzuto.