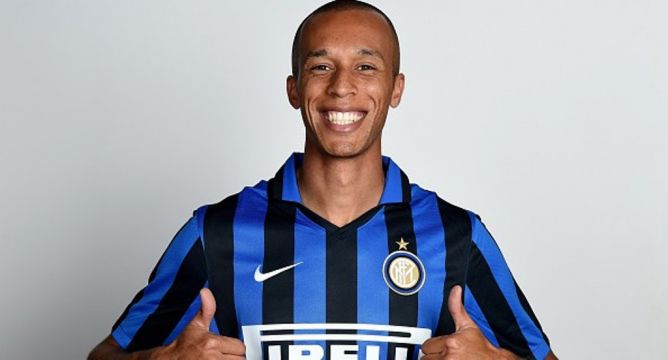 According to SkySport here is the latest news on the injured players in the squad. Joao Miranda has no more problems and has recovered in time for the match against Hellas Verona on Wednesday night, while Juan Jesus is more likely going to return against Fiorentina. Finally there is nothing serious for Jeison Murillo as he limped off in the game against Chievo, but Roberto Mancini does not want to take any chances. Which will most likely mean saving the Colombian for the match on Sunday against the Viola as well.