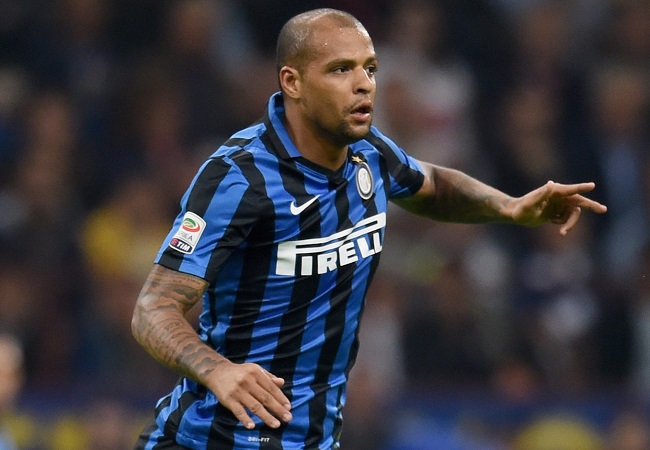 Tonight’s match winner Felipe Melo has been speaking to Mediaset Premium after Inter won their fifth game in a row this season against Hellas Verona 1-0 at the San Siro.

“Boring game? No damn about what others say, we are focused on the championship but as I said before it’s not important to start well but to end well. It’s not easy to play against a team defending with all men behind the ball.”

“I thank God for the goal and my team mates, these are three deserved points.”

“I’m happy to be here, this is a club that I have loved for so many years despite where I played before. Now I want to fight for this team that has opened a door for me but we have to improve because this is not enough to win the championship.”