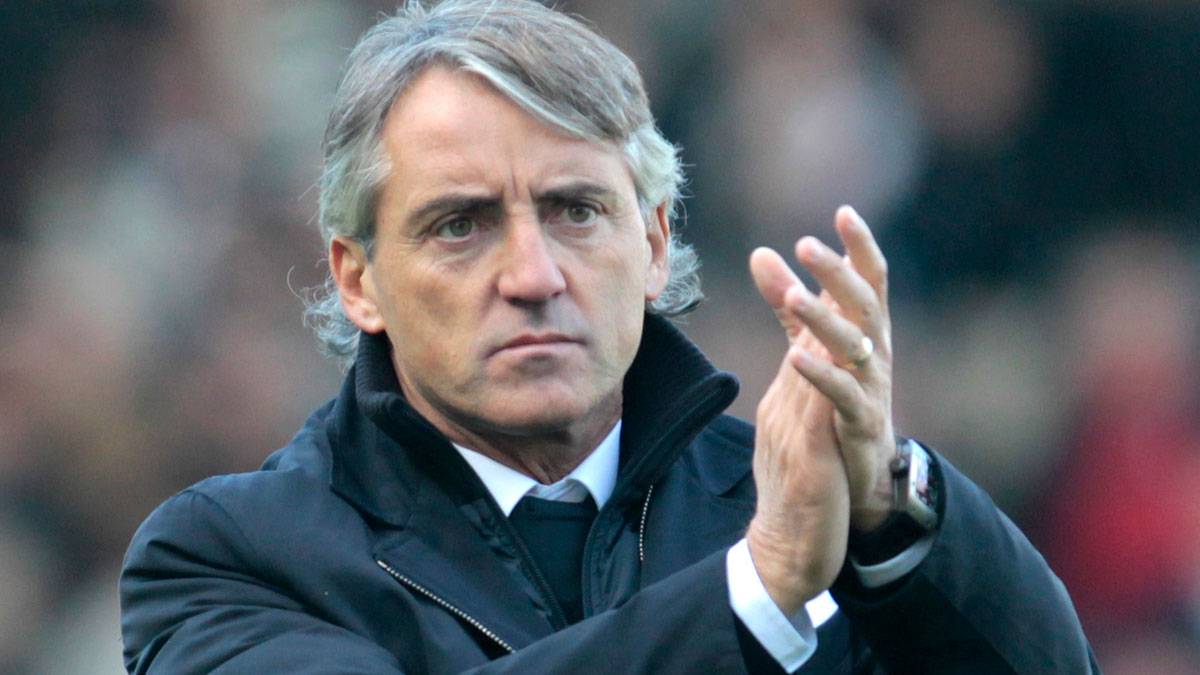 After the resounding defeat to Fiorentina, Roberto Mancini spoke with Inter Channel as they analysed the match: “To find ourselves behind 2-0 after only a few minutes makes the game very difficult. I put Perisic in his role on the wing, but he was not able to push. We can’t talk of tactics, also because I changed a lot of them in the second half as we did not want to concede any more goals. These matches can happen in the course of a season, we mustn’t be elated or depressed. We need to understand what the problems are and how we could improve. The championship still has to settle, there are many squads close to us. It will be a tiring journey for all.”