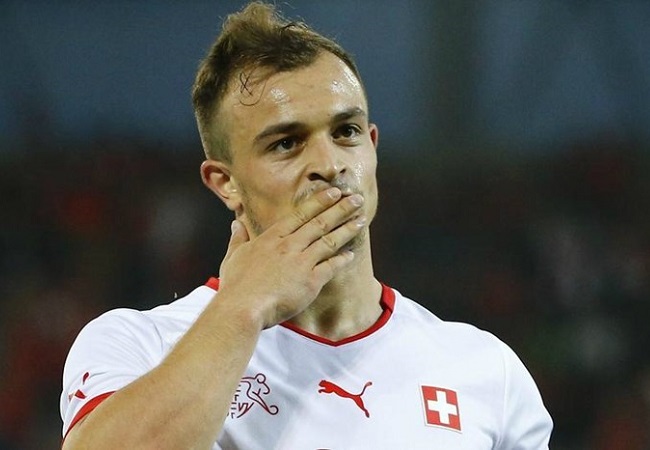 Xherdan Shaqiri answers to criticism for his move to Stoke, judged by experts as a step backwards in his career that saw him wear the shirts of Inter and Bayern Munich. The Swiss, playing as a starter in the last match won 2-1 against Bournemouth, reiterates in an interview with fifa.com that he has “arrived in the best league in the world” and draws comparisons with Inter: “It is true that Stoke doesn’t have the same international reputation, but the club is pursuing ambitious goals. They want to establish themselves in Europe and that’s what tempted me here. Stoke are offering me the opportunity to continue developing both as a player and as a person. Above all I want to play, perfect my game and move forward with the team.”

And the real difference between the Serie A and the Premier League the number 22 of Potters clarifies: “Football in Italy was very tactically oriented, and now here in England I can sense a real emphasis on attacking play. The football here is tough and spectacular, and I’m enjoying it. Although I’ve only played a few matches in the Premier League so far, I feel I’ve arrived in the best league in the world.”