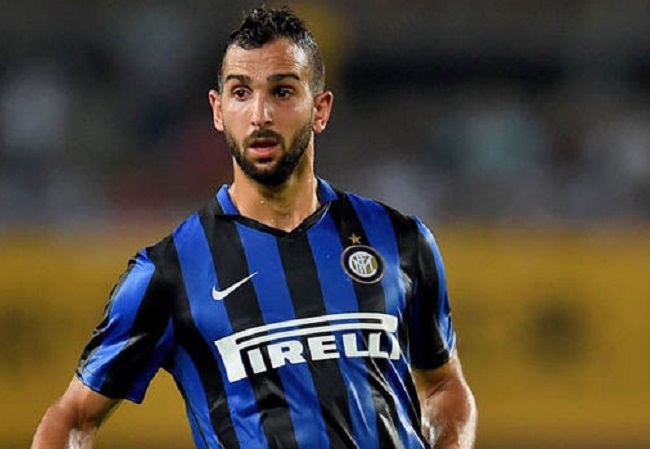 During the last days rumors have started to circulate on the transfer market about a possible return to Barcelona already in January for Martín Montoya Torralbo, the Spanish full-back who went to Inter in the summer on a one-year loan with an option for another year and right to final redemption of about 7 million Euros. However, due to a difficult start of the season and very important competition within the team, the player born in Gava in 1991 has not been able to find space, and sporting director Piero Ausilio’s trip to Catalonia has created many doubts about the future of the player.

To understand more about this situation, our partner FcInterNews spoke to Ariedo Braida, the current sporting director of Barcelona handling the foreign transfer market: “Ausilio in Spain? I think his trip has nothing to do with the transfer market, he comes to watch the games he wants. As for Montoya and his alleged difficulties at Inter, I have not got a clear picture, frankly.”

He ended by commenting on the rumors of a return for Montoya to Blaugrana this winter: “First of all it is too early to talk about it, we haven’t even finished the month of September. But I can say that it is a fabrication.”