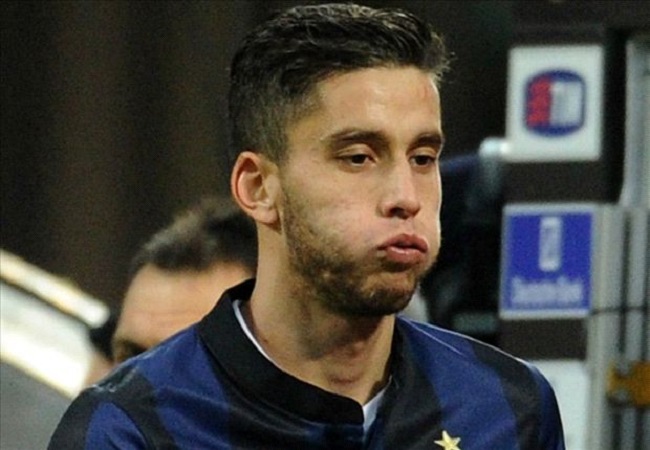 The controversy related to Ricky Alvarez continues and news is arriving from TyC Sports. Today, the Argentine tv-station showed images in which the midfielder is training with Velez Sarsfield, with which he made his debut as a professional. This morning in Argentina, after a conversation and subsequent agreement with the leadership of the South American club he trained at the Olympic Village of Ituzaingo. Alvarez, who had reached an agreement with San Lorenzo, must wait until December to find a new arrangement, pending the ruling of FIFA which has since granted the Argentine midfielder permission to sign for a team in Europe and not on other continents.

Velez, meanwhile, also awaiting the decision of FIFA, would be seriously considering putting Alvarez under contract to make him the first signing for the upcoming season. In favor of the Argentine club is the firm desire of the player to return to South America as a free agent to play for the club that launched him in professional football.