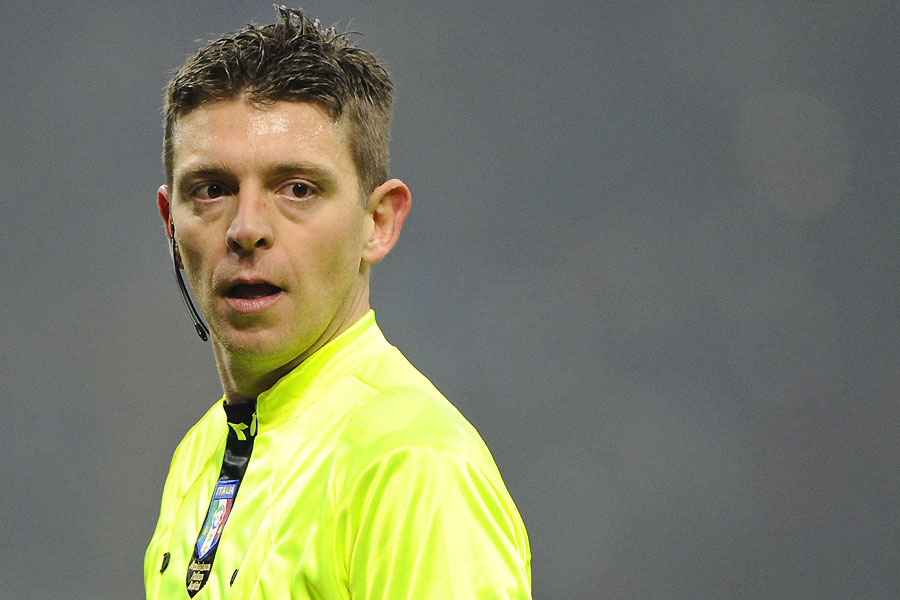 The Lega Serie A have announced the officials to take charge of Inter’s matchday 7 fixture against Sampdoria at the Stadio Ferraris on Sunday 4 October (kick off 15:00 CET).

The referee for the game has been announced as Gianluca Rocchi, who took charge of the Milan Derby in matchday 3. His assistants for the game will be Barbirati and Marzolani.

The Fourth official has been named as Preti while additional assistants Orsato and Candussio complete the team of officials.