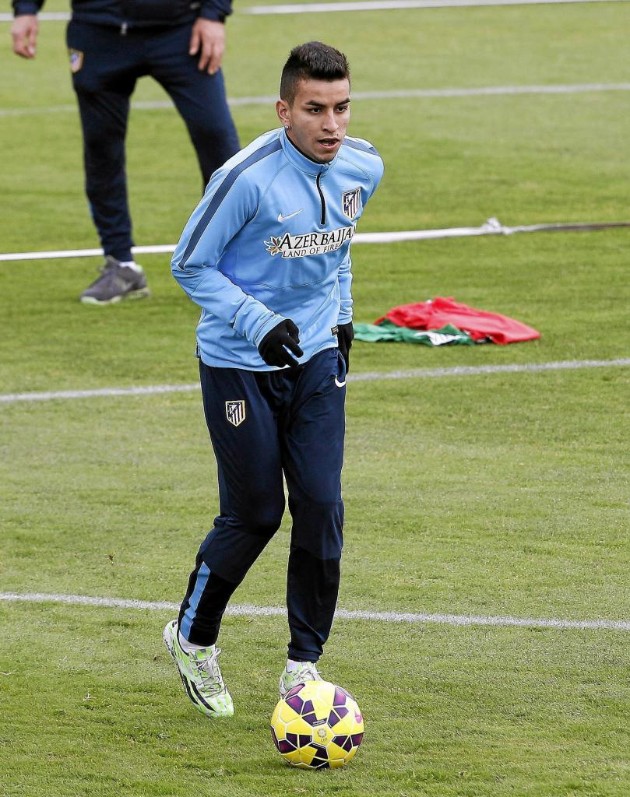 Inter will be looking to sign wingers in the coming transfer window. TuttoSport reports that Piero Ausilio was in Madrid to watch Benfica’s Semedo and Atletico’s Angel Correa. The 20 year old Argentine attacker is a versatile player who can fit into many attacking roles. The former San Lorenzo star has great potential, and was bought  for 7.5 million euros by Atletico in January 2014. The winger has scored 1 and set up 1 in a total of 122 minutes so far this season.