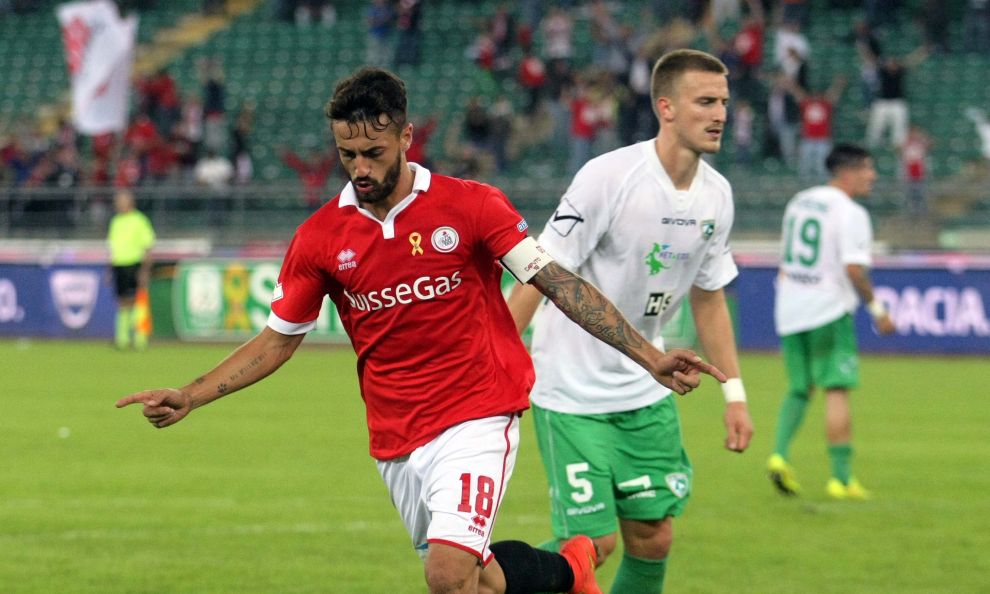 “There were offers and negotiations, but then I needed to make some decisions. I decided to take my  chance as an important player for Bari rather than sit on the bench for six months in the serie a. It would have been a personal defeat to go up there and not play. There were important clubs among those who were interested, one of them was Inter. I am very pleased that I stayed.”