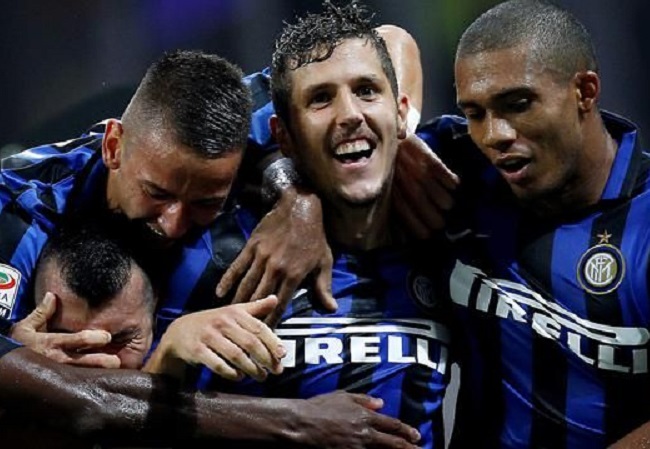 Stevan Jovetic is still recovering from his pulled hamstring that he suffered in the warm up before Inter’s match against Fiorentina. The Montenegrin has not featured since, and has been called up by his nation for the upcoming international break. Sky Sports 24 reports that Jovetic will miss Montenegro’s first match against Russia, which is a due or die match in Euro 2016 qualifying. Jojo might return for the match against Austria, but it is unlikely that he will be able to start.