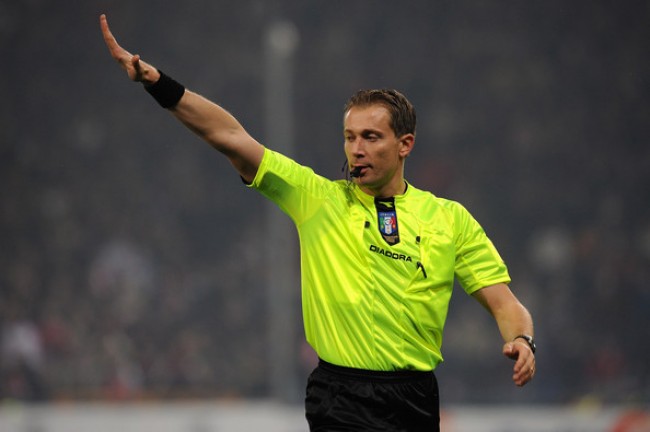 The Lega Serie A have announced the team of officials that will take charge of Inter’s Derby D’Italia game against Juventus at San Siro on Sunday 18 October (kick off 20:45 CET).

Paolo Valeri will be the referee for the game with his assistants named as Manganelli and Meli.

The fourth official will be Dobosz with additional assistants Massa and Russo completing the team of officials.