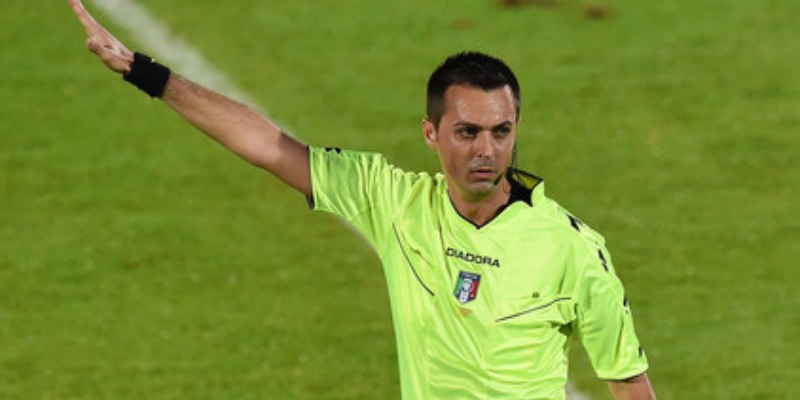 Inter will take on AC Milan in the 24th edition of the Luigi Berlusconi trophy to celebrate the end of the Expo Milan 2015 on Wednesday 21 October 2015 at the San Siro (kick off 18:00 CET).

The team of officials to take charge of the match have been named today. Marco Di Bello has been named as referee with his assistants named as Valerio Pegorin and Valentino Fiorito.