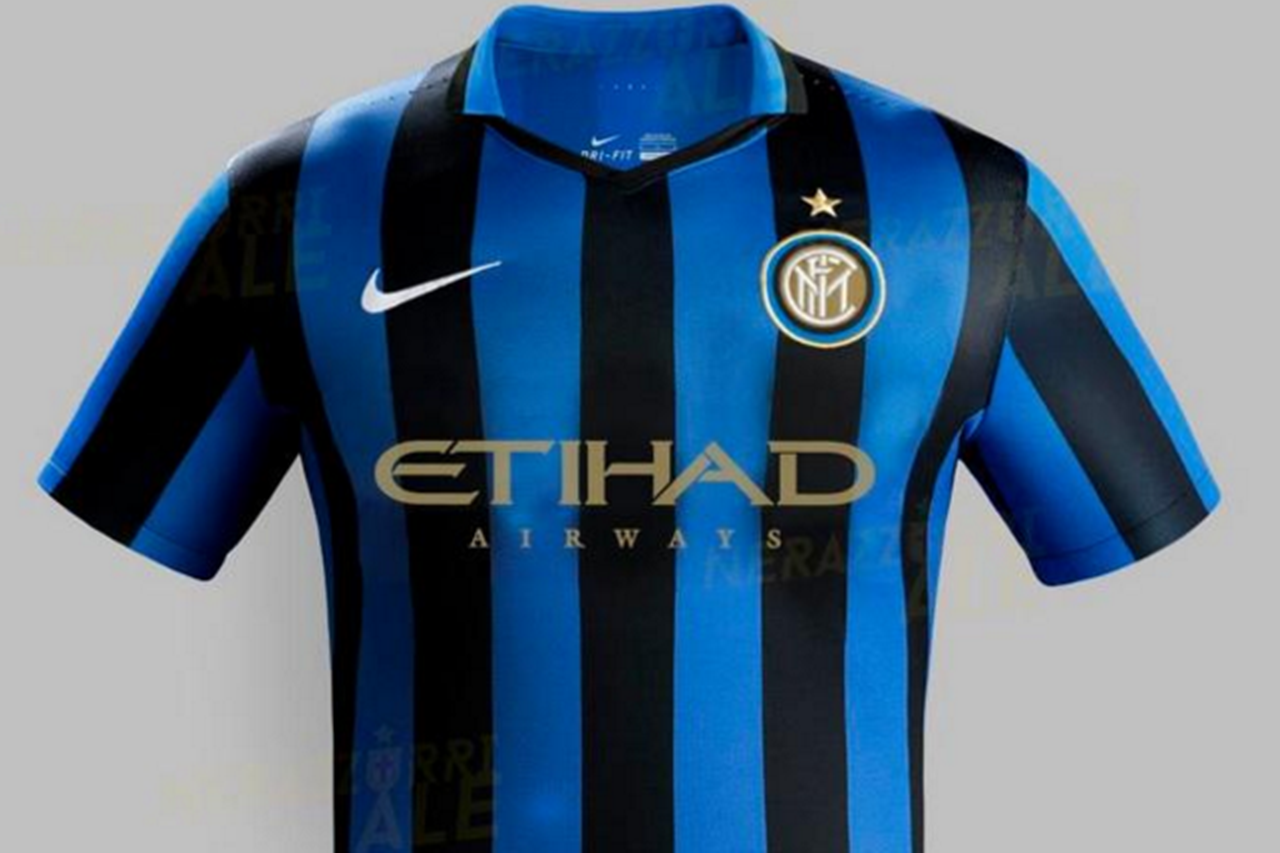 The main sponsor issue at Inter is yet to be solved. La Gazzetta dello Sport explains:

“The agreement with Pirelli expires in June 2016 and according to the contract with Nike the sports brand should have been informed about any news in September. Inter asked and obtained a one month extension, but since the relationship with Nike is so good they are ok with manufacturing the shirts anyway adding the sponsor later on. What is sure though is that they cannot wait longer than until December. Will it still be Pirelli? At the moment the gap between offer and demand is several millions, will Inter change after 20 years? Michael Bolingbroke admitted on Monday that there are meetings with other brands and not just Pirelli. One of these is Etihad, thanks to Mancini and the IMG advisor. But the fact that the rumor came out early did not please any of the involved parties.”