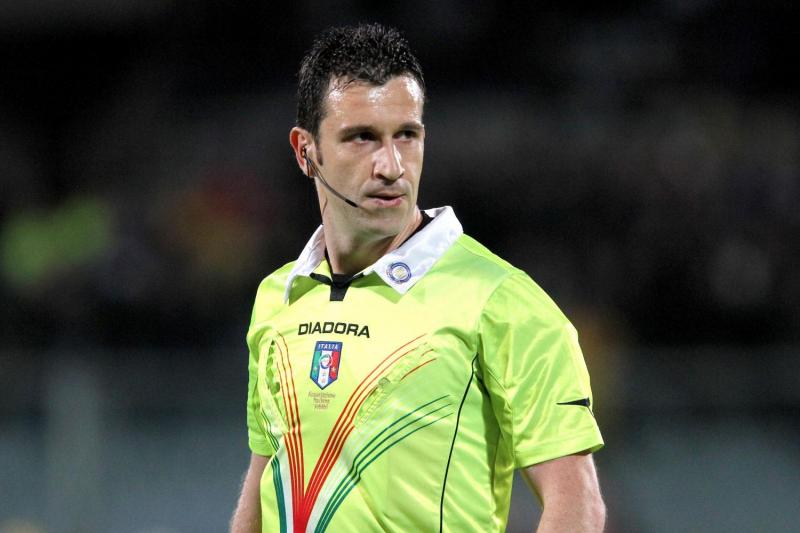 The Lega Serie A have announced the team of officials that will take charge of Inter’s match away to Palermo in matchday 9 of the 2015/16 season on Saturday 24 October 2015 (kick off 20:45 CET).

Daniele Doveri has been named as referee with his assistants named as Vuoto and Ranghetti.

The fourth official will be Meli, with additional assistants Damato and Pasqua completing the team of officials for the game.