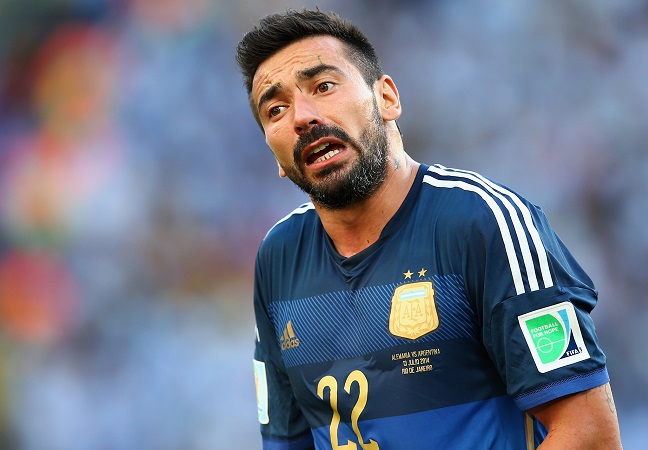 It seems as if Inter have been linked with Ezequiel Lavezzi ever since the dawn of time! The current PSG winger was close to joining Inter last summer, but the Nerazzurri brought in Adem Ljajic instead. Now, Gianluca Di Marzio reports that the Argentine’s agent, Alejandro Mazzoni, will travel to Milan, and a meeting with Inter is on the cards. The player’s representatives will then meet with Juventus in Turin. Lavezzi’s contract is due to expire at the end of the season, and PSG are preparing an extension. The former Napoli star is expected to reject the offer and move to a new club.