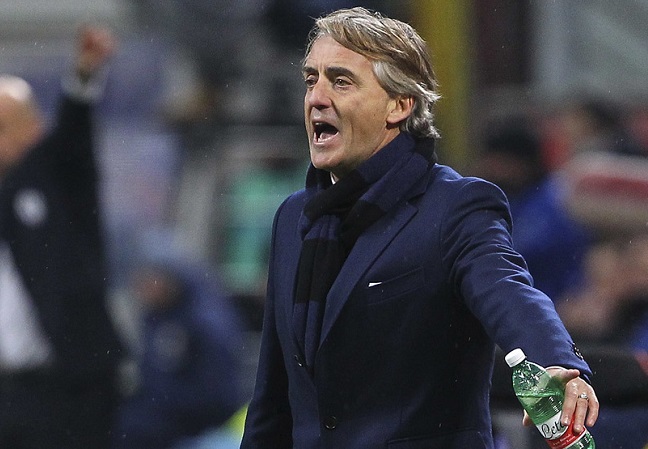 Roberto Mancini continued his polemic against the refereeing of Banti also when speaking to Mediaset Premium: “I protested after the expulsion of Melo and he was right. It’s the game of football. You can not send players off like that, I absolutely agree. You can’t continue to give yellow cards, football is a game of contact and is played eleven against eleven. The officials are warning too much and are sending player off too much. Even when we look at the second foul by Murillo in Palermo, there are 20 centimeters between leg and leg. Football is not basketball. Then I didn’t say anything against the referee, I only asked what kind of foul it was. It’s the third game that we play with ten men and at least two of the red cards weren’t there.”

He then moved on to the analysis of the match: “In the first half we left too much space and we had no intensity in our play, in the second half on the other hand we changed. We have to try to improve this as well. The goal by Icardi? We are happy for Mauro who returned to scoring goals, Brozovic and Ljajic, who made the assist, did well.”