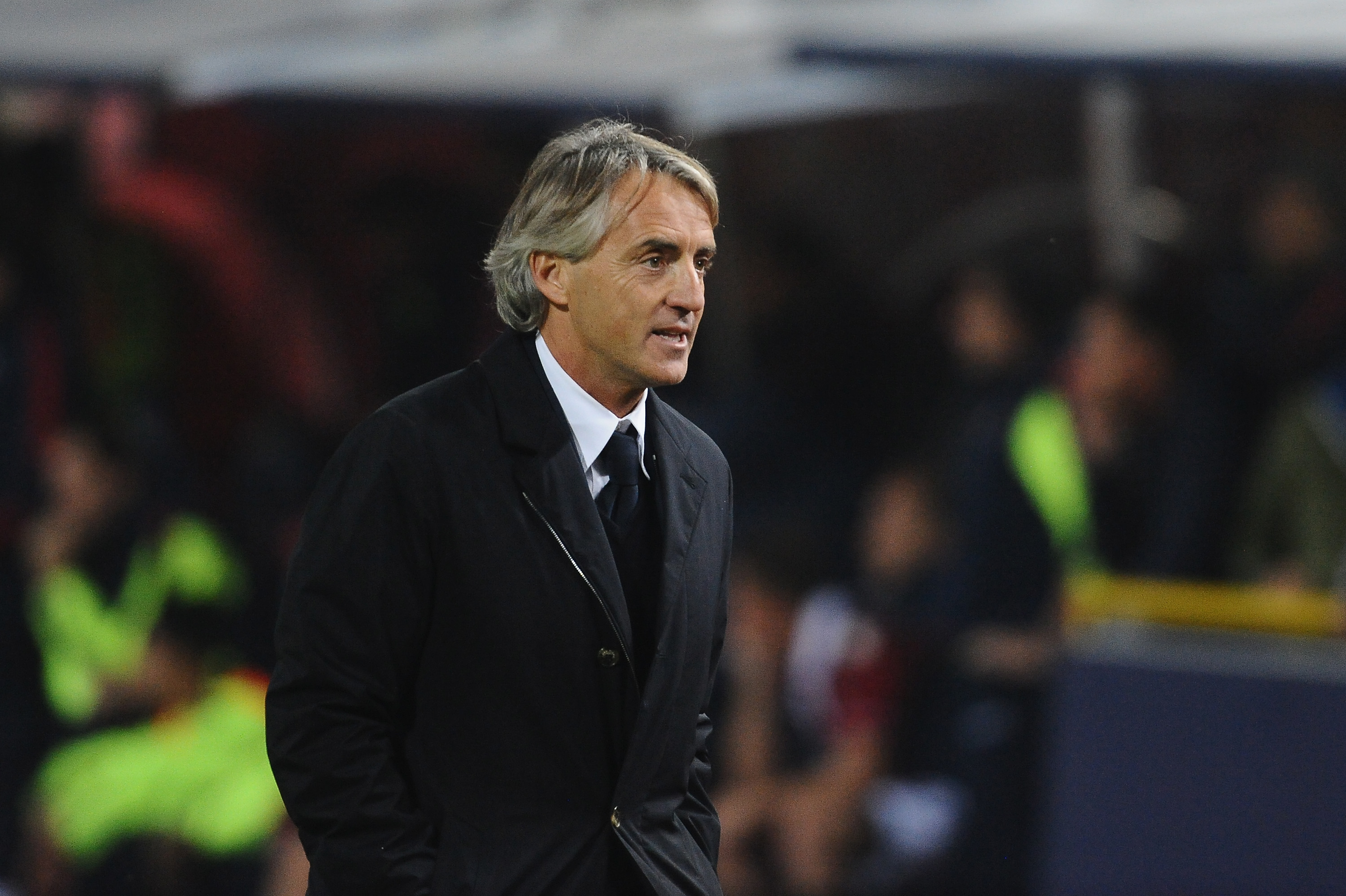 Roberto Mancini has been speaking to Mediaset Premium tonight after Inter’s 1-0 win against Roma sent them to the top of Serie A.

“At the end of the match I had tears from exhaustion. The players were great and gave little to those from Roma. Both them and us had chances, it was a great game.”

“Icardi out? It was a technical decision because we thought of playing without reference points. He did not say anything.”

“Handanovic has done what is needed from a goalkeeper as in the last minute against Bologna. We know he is a great goalkeeper.”

“Scudetto ambitions? We are at the 11th match, there are five teams within a point of each other. It will be a long and difficult season for all.”

“D’Ambrosio and Nagatomo? We needed two strong and faster players. I’m happy for Danilo, he is a guy who deserves it.”

“Improved today? We were already improved against Bologna and Palermo.”