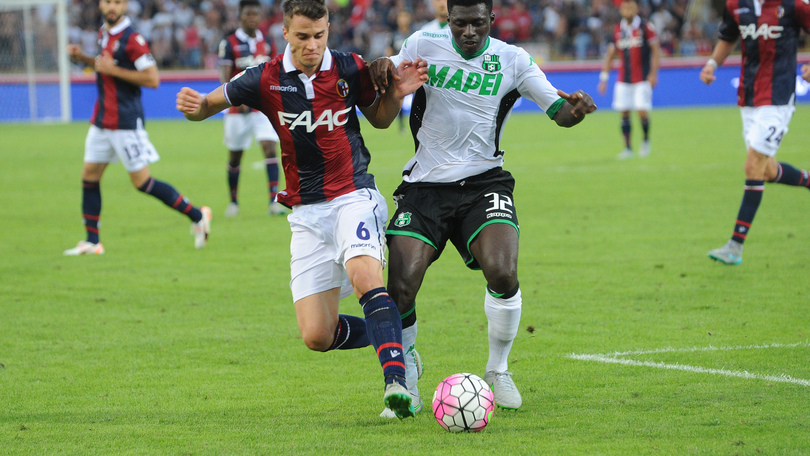 Ex Inter youth player Lorenzo Crisetig has not had particularly happy moments so far at Bologna with being on the edge of the squad but his horizons could now change after the arrival of Roberto Donadoni as coach in place of Delio Rossi.

His agent Patrick Bastianelli however remains confident in his client:

“Crisetig can bring experience, quality and class to the midfield of Bologna. Yes he’s just 22 years old but he has already played over 100 matches between Serie A and Serie B.”

“His team mates at the European Under 21 championships, where he starred are playing regularly and I refer to Romagnoli at Milan, Benassi and Baselli at Torino.”

“He is continuing to work well with great professionalism as he always has. I’m convinced that he will return to be a leader and he will contribute to Bologna’s goals for the season.”