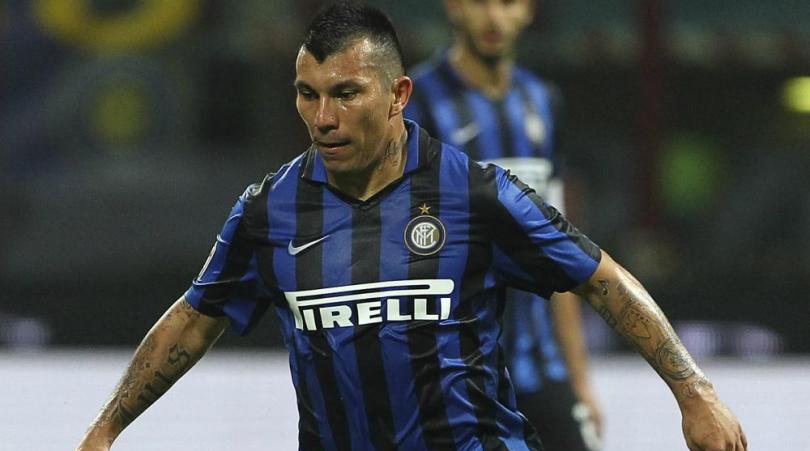 Chile coach Jorge Sampaoli has named his squad ahead of their World Cup 2018 qualifying matches against Colombia (November 12th) and Uruguay (November 17th).

Inter’s Gary Medel has been called up despite picking up a back problem in the game against Roma.

Here is the full list of players called up: