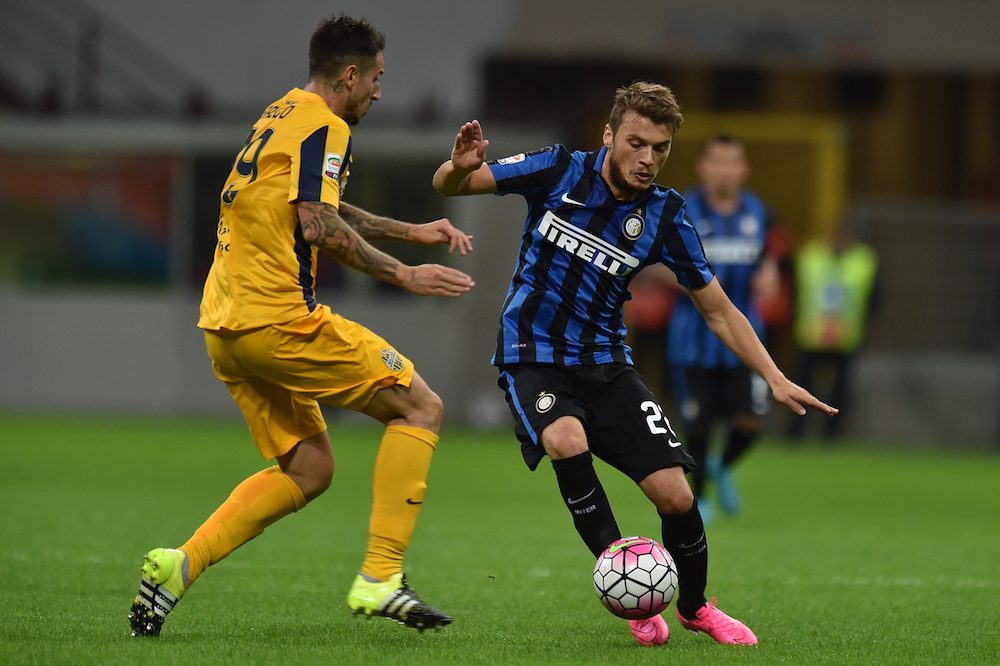 Adem Ljajic spoke to Tanjug, a Serbian paper commenting on his last few games at Inter.

“In the last three games I have had lots of opportunities to play and we won and now everything is going well. We still have very high ambitions but we need to proceed with care, think about one game at a time without thinking about the Scudetto or the Champions because that would be a mistake. If I were proposed a Champions League spot today I would turn it down. The future? It is still early to talk about, we will see at the end of the season and then we will take the best decision. The only thing that is certain is that I have a contract with Roma until 2017.”