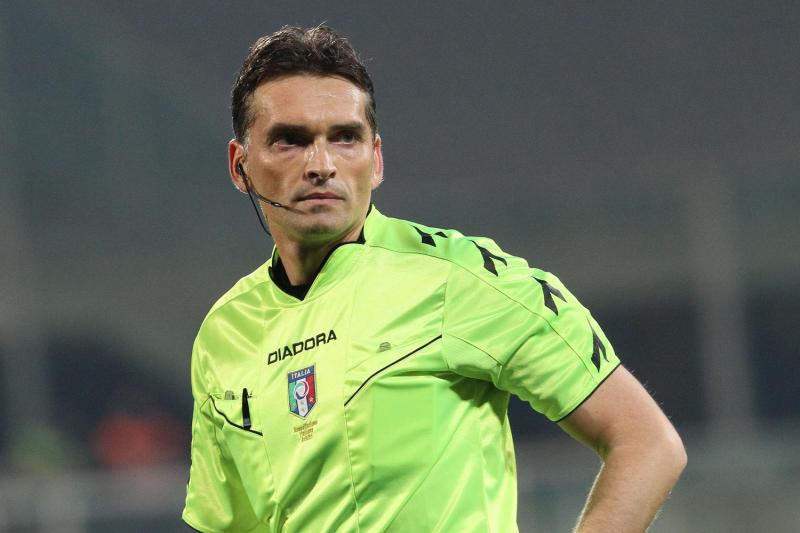 The Lega Serie A have announced the officials to take charge of Inter’s trip to the Stadio Olimpico to face Torino on Sunday 8 November 2015 (kick off 12:30 CET).

Massimiliano Irrati has been named as referee with his assistants named as Crispo and Musolino.

The fourth official will be Ranghetti with additional assistants Damato and Doveri completing the team of officials.