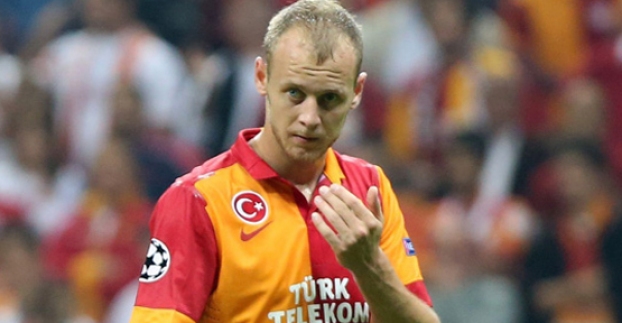 Galatasaray’s Semih Kaya has been on Inter’s shortlist ever since Roberto Mancini returned to the club. The Turkish defender has a great accord with Mancini, and Kanal A are reporting that Kaya wants to leave Turkey. It is believed that Kaya wants out because he was excluded from Turkey’s squad for the international break. The Gala defender is eager to leave as early as January, however, he is not a citizen of the European Union, meaning that Inter will have to wait until the summer to pursue Semih Kaya.