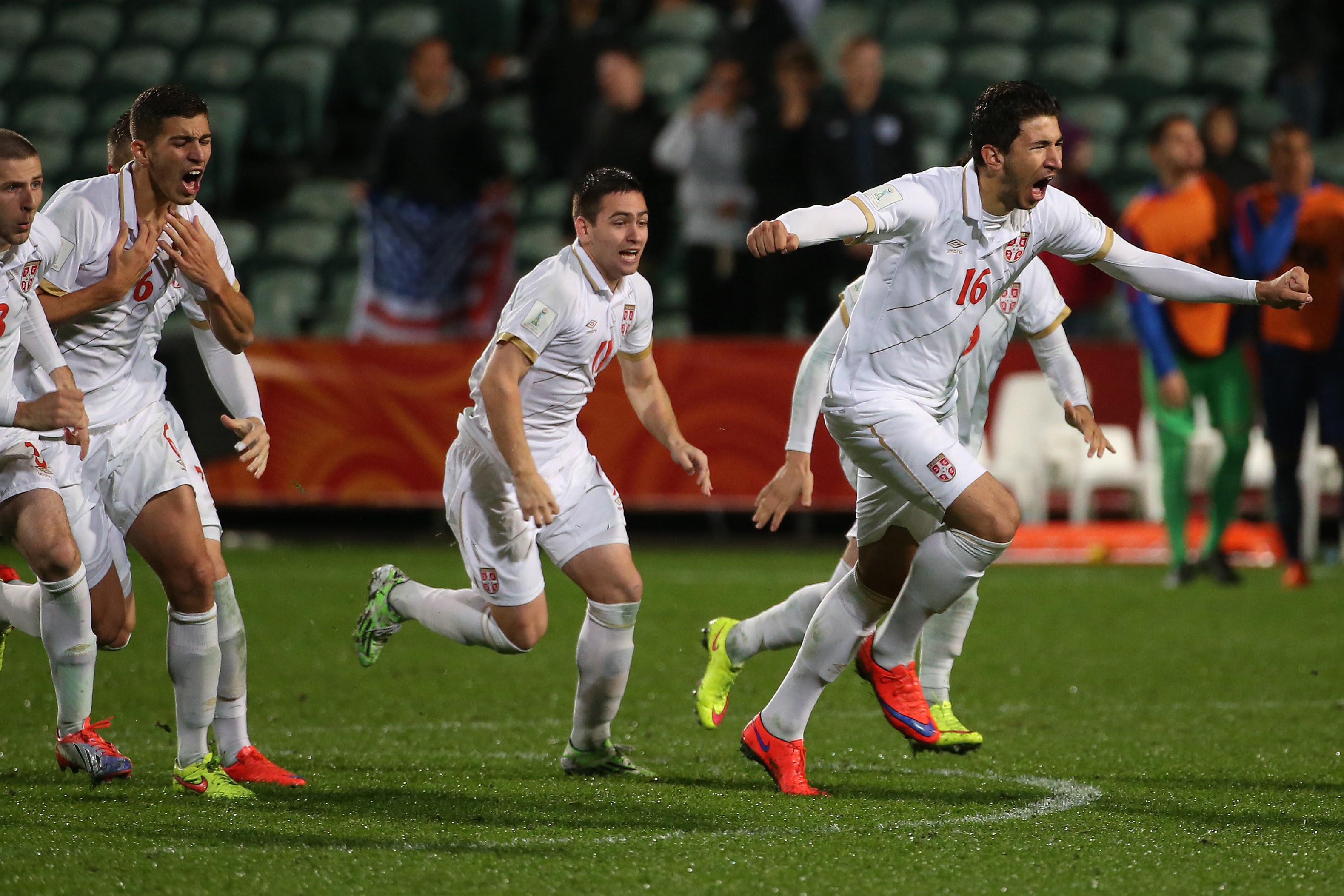 Marko Grujic spoke to La Gazzetta dello Sport about the transfer rumors that place him in Italy in summer.

In Italy everybody are reading the name “Grujic” as a transfer target for Inter and Roma. Which team is in pole?

“After the game against Slovenia on Tuesday I will speak with Stankovic..”

“Yes, he called me three weeks ago. He told me to continue like this because Inter are following me. At the end of the season I will go to Milano to speak with them, it is a possible destination.”

But only in June?

“I am the Red Star now, we are top of the league and I want to win the title here. Then I can come to Italy. I don’t think I will move in January, there are bigger chances of that in June.”

And what about Chelsea, another club that is said to be interested?

“Nemanja Matic is a friend, he is Serbian and plays at Chelsea since over a year. He says they want me.”

Who is your favorite player in the Serie A?

“Definitely Pogba.  I always watch Serie A in tv, and the Premier League. Inter, Roma and Juventus are the best teams if you ask me.”